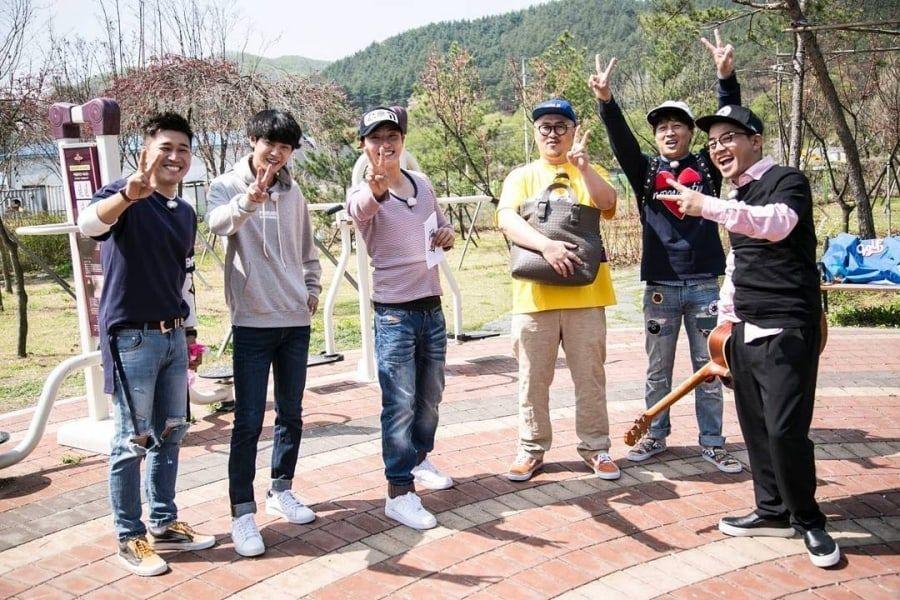 KBS has released an official statement on the return of "2 days and 1 night".

On August 13, a KBS source told Sports Chosun: "The return of KBS2's 2 days and 1 night is constantly being discussed and it is true that this opportunity is under review. However, nothing has been decided. "According to the report, it is also true that PD Kim Sung resigned from the program, but it has not been confirmed whether the PD of Return of Superman has officially joined the team.

"2 days and 1 night" is an indefinite period from March this year. The news came after Jung Jung Young's controversy, and although he was removed from the show, viewers demanded that the program be stopped. Following the announcement of their hiatus, cast members Kim Joon Ho and Cha Tae Hong were announced to be playing together and the two ceased all activities.