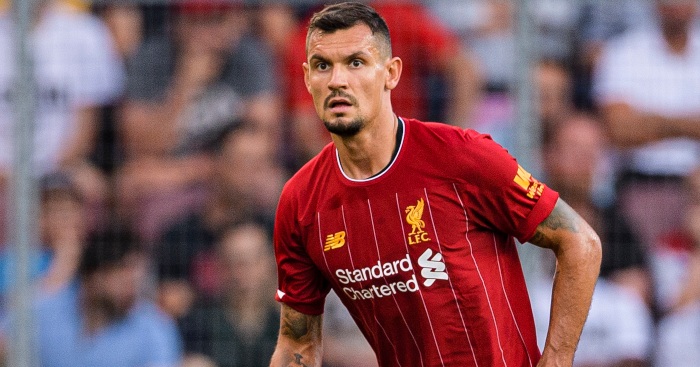 Dejan Lovren is nearing the exit of Liverpool after the Reds started talks with Roma about selling the center back.

Croatia's defender has been left out of Liverpool for the UEFA Super Cup final against Chelsea on Wednesday, with the club missing his absence.

But widespread reports say Liverpool are discussing a £ 15m deal with Roma, which will cause Lovren to end his Anfield career in five years.

Lovren is Jurgen Klop's fourth choice and failed to make the bench on Friday night when Liverpool started their Premier League season at home against Norwich,

The 30-year-old is said to be resigned to his fate and ready to leave the club he joined from Southampton for £ 20m for 2o14.

Although Milan is also credited with an interest in Lovren, it seems the Roma have stepped up their efforts to land the World Cup finalist.