Msian was arrested at Chennai Airport, where he did not declare $ 67,000 in cash 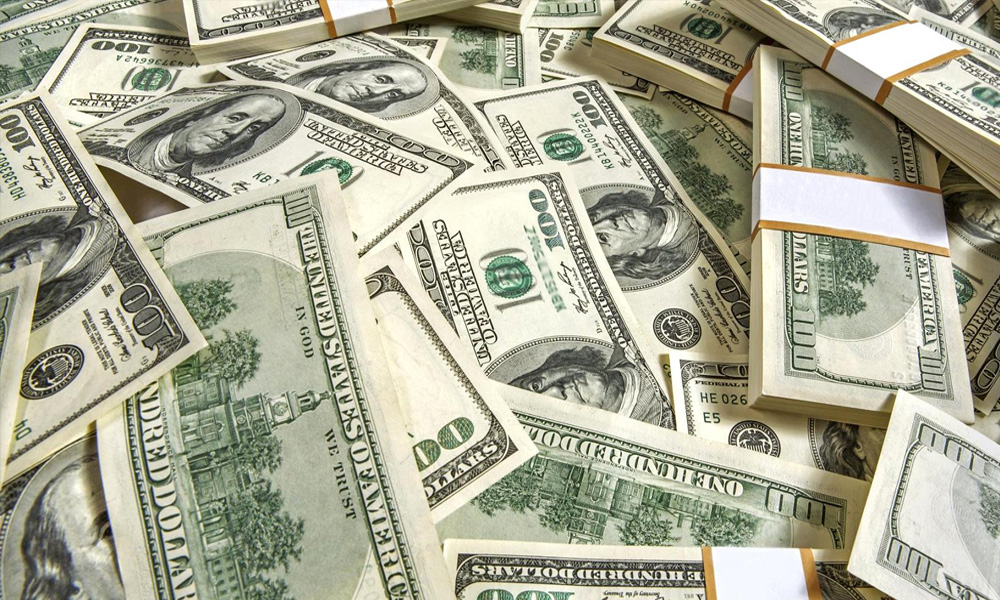 A Malaysian woman was arrested at Chennai International Airport on its way to Kuala Lumpur on Thursday for carrying unrecognized $ 67,600 in cash.

"The customs authorities have informed us about the arrest and they are conducting an investigation," said Saravan, Malaysian Consul General in Chennai, Bernama,

"She has not yet contacted the consulate, but we are trying to reach it," he added.

The Malaysians were identified as 54-year-old Rabiarapoula Shridevi.

Rayavarapu was arrested under the provisions of the Customs Act and was later released on bail while an investigation is ongoing.