Now there is a trailer for ads for rock age 3: Make & Break 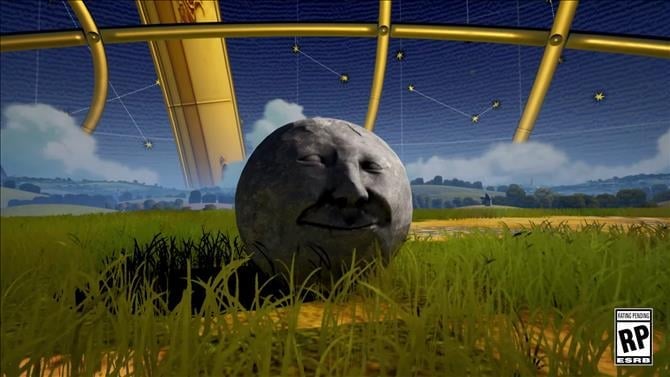 The ACE team has a busy week. They recently announced their new survival game in the open world, The eternal cylinder, but they also announce Rock of Ages 3: Make & Break. The tower defense racing game will be released in early 2020.
The game's website states that the game has loads of "quirky, humorous Monty Python-esque" humorists. This is only apparent from the trailer that features a variety of "bath stones": a cheese wheel can be seen, along with what looks like "The Man on the Moon," moving over some cows. Humpty Dumpty, which is also visible, will obviously have its "fragile" mode in which players need to "perfect your rolling skills". The game will feature a range of characters from the legendary to the downright bizarre, with "everyone from Caesar and Lincoln to Krampus and the Spaghetti Monster." Players will also be able to make their own levels and take part in those made by other people and "compete with friends and strangers online in real time with a combination of fast-paced tower defense and epic boulder arcade racing."

We do not have them yet, but we will publish the story as soon as we take the achievements of Rock of Ages 3: Make & Break.