Attack on the daughter of the former mayor of Puebla, Blanca Alcalá 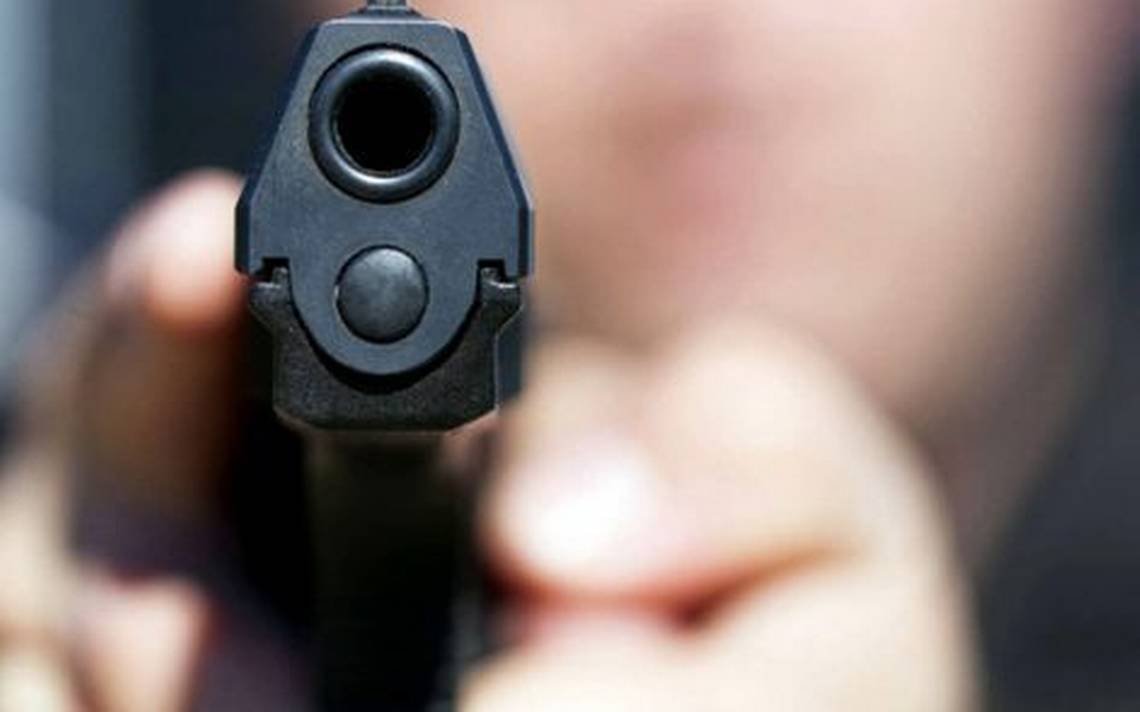 Karina Romero Alcalá, daughter of the first mayor of the city of Puebla, lashed out at her Twitter account (@karina_ralcala) that she was a target of crime by two subjects with a South American accent in the exclusive area of ​​Angelópolis.

In the two messages Karina posted, the following was read: "A few minutes ago, together with my family, I was a victim of an armed attack on Via Atlixcayotl, in front of the university's cultural complex. They were two subjects with a South American accent who pursued us with motorcycle, when one is low and with a gun pointing at us … "

The message continued: "… to hit us in the car window and shout us to open it, ask for clocks and purses, the most serious is that they point to my husband, my daughter and me. This gives me a lot of anger and sadness what we go through, urgent security, continue from Angelópolis, be careful "(sic).

A few minutes ago I was a victim, along with my family, of an armed attack on Via Atlixcayotl, in front of the university's cultural complex, they were two men in a South American accent who chased us on a motorcycle, when one of them fell and with a gun appoint us 1/2

Among the messages of solidarity and criticism, one revealed that he also appeared to be a victim of the same criminal, because he showed that "this truck (referring to the photo where someone was seen) was also attacked by two armed motorbikes. On the Atlixcayotl road almost reached the height of the hotel Camino Real. I was behind the car. We thought they would rob us but we followed 2 cars in front "(sic).

In view of the facts, the City Public Security Secretariat, through a commercialized group Aceros, and its country counterpart with its intelligence group who joined, implemented a patrol device along the Atlixcáyotl road between the municipalities of Puebla and San Andrés Cholula to try to identify possible offenders.