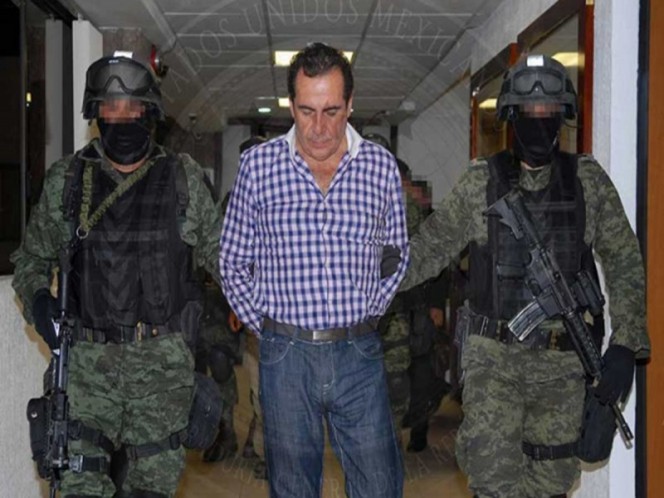 The Ministry of Internal Affairs (Segob), through the National Security Commission and the Decentralized Administrative Agency for the Prevention and Termination of Social Affairs, reporting that this Sunday is around 16.00, he died in the Hospital Adolfo López Mateos from Toluca, State of Mexico, after suffering cardiac arrest, apprentice worker Héctor Manuel Beltrán Leyva, known as an alias "The H".

Defendant, with file number 3889-AJ-16, I am detained in Number 1 Federal Prison, Altiplano, since March 2, 2016, where he faced a federal process for various crimes.

After his death, the relevant authorities were immediately notified so that the law's decrees were carried out and their families were notified, so that they could carry out appropriate procedures for sending dead bodies and make them known, by official means, the results of their deaths, "the agency said.

These facts were recorded at around 3:07 p.m., when criminal security officers reported that Beltran Leyva suffered severe pain on the left side of the chestSo, immediately the doctor from the federal center provided first aid according to the protocol.

When he realized that he had not recovered, the prison authorities decided to move him, with all steps to secure attention to the inmates, to the referral hospital where, after being treated in the emergency area, the doctors reported his death.

At all times, Beltrán Leyva, 56, received the medical attention he needed and that hospital staff and the federal center, spent all the clinical resources he had in order to recover it, "Segob said in a statement.