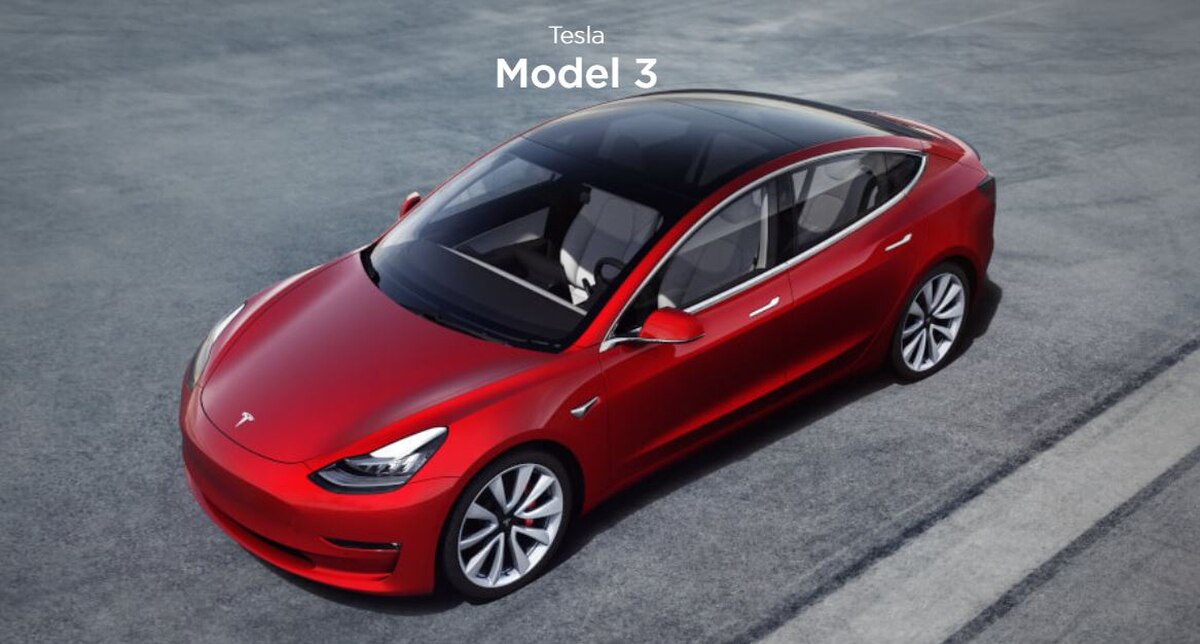 Tesla again cheated investors and analysts, reporting today losses in the first quarter of the year $ 702 million, higher than expected, and only 1% lower than those for the same period in 2018.

Although the company and the analysts already knew that the results of the quarter would be bad as April 4 announced that they only delivered 63,000 cars during this period, instead of the planned 76,000, the losses announced by the manufacturer of electric vehicles. of luxury surpasses expectations.

Operating costs of Tesla has increased by 3%, up to $ 1,087 million, while the company registers some operating losses of $ 521.8 million.

In terms of liquidity, the company closed the first three months of the year with $ 2.198 million in liquid and equivalent terms, 18% less than the previous year and 40% less than the situation at the end of the fourth quarter of 2018.

Tesla said in a statement that this reduction in liquidity is the result of paying 920 million dollars of bonds and "increasing the number of vehicles going to buyers at the end of the first quarter".

In addition, Tesla's operations consume 640 million cash during the period.

Despite the bad results, the founder of the company, Elon Muskand top executives tried to minimize the importance of the quarter during a conference call with analysts and the media after the results were released.

Despite the optimistic words of Musk and his finance director, Zack Kirkhorn, analysts have shown skepticism about Tesla's plans, especially those related to the commercialization strategy of Model 3, the vehicle, which has become a major trick to the manufacturer.

When MUSC announced Model 3, it sold it to the public as a model that would eventually promote electric vehicles to the average consumer as its price would be $ 35,000, a figure that competes with fuel cars compared to $ 100,000 Model S and X.

But Tesla sells Model 3 at $ 35,000: Kirkhorn admitted today that the average selling price of the car in North America is $ 50,000, nearly 43% more than originally announced.

Tesla's caprices with Model 3's strategy refer to the analysts who today questioned Musk about the prices and the actual number of orders the manufacturer receives.

And if initially Tesla had no problems for months to promote the tremendous initial search for Model 3, to $ 35,000 a unit, Musk refused to give specific details as deceptive.

"We see strong demand for vehicles, both S and X models, and 3," Musk explained, adding that part of the reason for lower demand in the first quarter is that "people do not like it." buy vehicles in the winter.

Tesla also reported that during this period Tesla produced 62,975 units of Model 3, 3% more than the last quarter of 2018, an increase that the company described as "modest" and "accused" changes in the production process for the introduction of new vehicle variants.