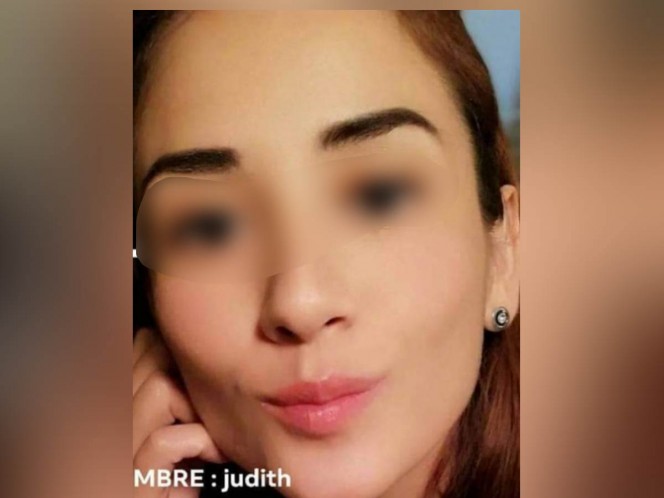 The Attorney General of the State of Puebla (FGE) announced that Judith Abigail's lifeless body was found at Los Enchinos, near the Santa Cruz Alpueca Road.

The victim of the feminin has been identified by relatives, the Agency specifying that the expert tests of law will be performed because of degree of decomposition who presented the body.

Following a complaint by Judith Abigail's feminist, the Puebla prosecutor's office said the loved ones would receive support from her and that investigations will continue through the Office of Criminal Abduction and High Impact (Fisdai).

on abduction The young woman happened on August 8, when she went to a shooting range accompanied by a friend, and according to versions, when they returned to Puebla, a truck made them throw them away and then imprisoned her, and that was on August 9, she filed a complaint for deprivation from freedom.

The same week the case of Carla Estefani "Z", a kindergarten worker who died after being stabbed.

In shock, they destroy the expensive Lamborghini and abandon it to Rome

Carla got a few pieces in Puebla, they find her lifeless

The service is restored at Metrobús Insurgentes

Today, these cars do not circulate to be the third Saturday of the month

The Peruvian model reveals messages with the Xolos player