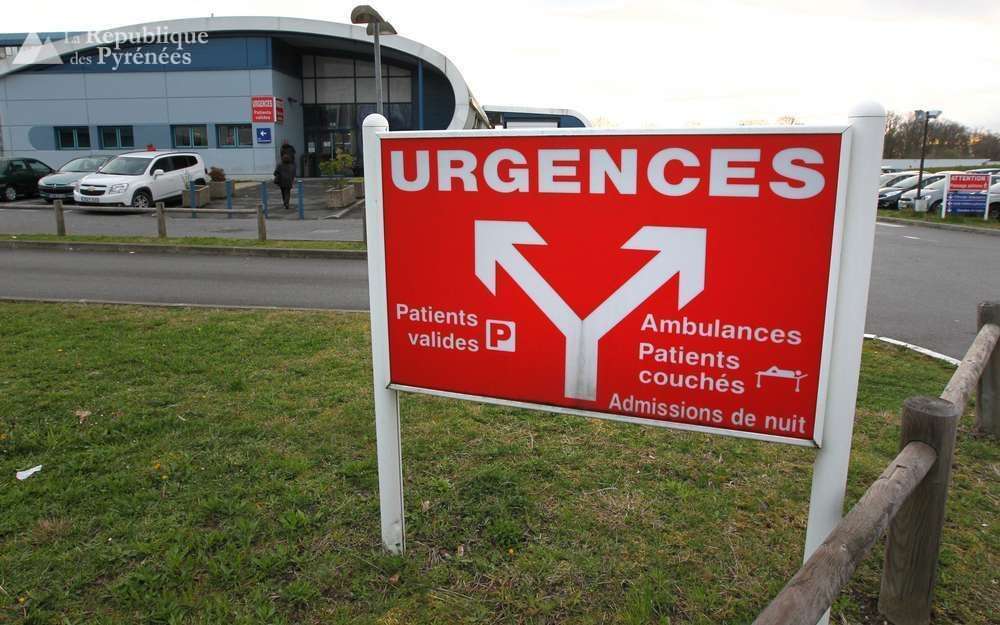 A 13-year-old from Normandy came to spend part of his summer vacation in his father's house. according to Southwestern Basque Countrythat's where it came from contracted meningococcal meningitis at the end of July.

According to the young man's father, quoted by our colleagues, his son has one announced the disease on August 1st, upon returning to Normandy. That's where he started first symptoms, fever, vomiting, disturbed consciousness, black spots on the body (neck stiffness may also be noted, Ed). His family reacts quickly and he can be quickly hospitalized in Cannes.

Placed under artificial coma for 48 hours, he received a strong antibiotic treatment to defeat the bacteria responsible for meningitis. The boy's father told our confidants that the young man had responded well and that he "was out of the artificial coma without presenting any sequels "this Tuesday,