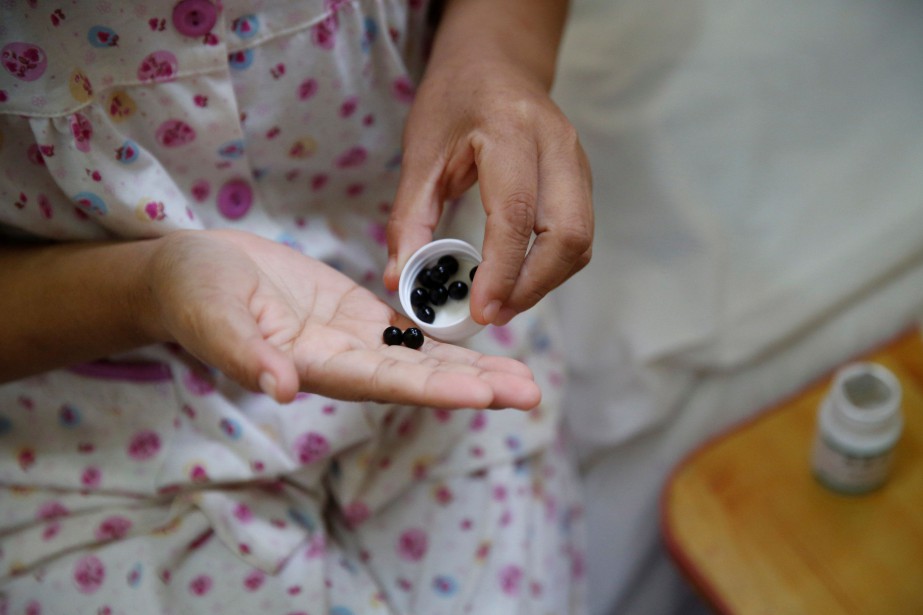 The intravenous medications in question are etoposide, vinorelbine and leucovorin.

According to Cohen, companies are storing their patient supplies and the drug shortage is expected to disappear by the end of September.

In the case of vinorelbine, he stated that Generic Medical Partners Inc. is implementing a distribution plan to fill 75% of demand for orders already sent by October and that it is also increasing its production.

As for leucovorine, Cohen said the federal government is working with options companies to bring it as quickly as possible.

"We are closely monitoring the delivery of all three anti-cancer drugs and have taken concrete steps to ensure that Canadians continue to have access to them," he said in a statement.

CBC News reported over the weekend that hospitals in Ontario, Quebec, Nova Scotia and New Brunswick are working to find alternatives and continue drug inventories. have as long as possible.