Malaria control is intermittent, said the WHO 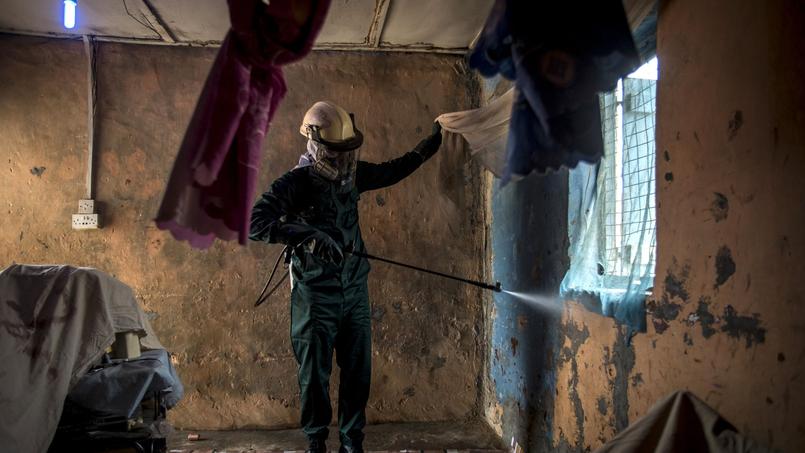 The ten most affected countries in Africa recorded a large increase in cases. In parallel, the resources allocated to fighting disease remain insufficient.

The fight against malaria, one of the leading causes of death in the world, stagnated while 219 million cases were recorded in 2017, two million more than the previous year, according to a World Health Organization report. Health (WHO) released Monday.

"We have to change direction," said WHO Director General Tedros Adhanom Ghebreyesus. "We are not on track to achieve two goals," that is, "to reduce 40% of the incidence of malaria and related deaths from the 2015 level," he added. "First, some of the countries hardest hit by malaria have reported an increase in cases (…) and both levels of investment in the fight against malaria remain inadequate," he continued.

Most (91%) of the 219 million cases of malaria that occurred in 2017 were recorded in Africa, and ten countries in the continent hardest hit by the disease "will record an additional 3.5 million cases compared to 2016 according to WHO. Among these countries are Nigeria, Madagascar, Democratic Republic of the Congo (DRC) and Uganda.

Malaria, transmitted by infected mosquitoes, is responsible for more than 435,000 deaths per year, mostly in Africa. The fact that "a toddler dies every two minutes from this preventable and curable disease is unacceptable," said Tedros Adhanom Ghebreyesus. WHO challenges "access to and use of important malaria interventions and tools" that are "inadequate".

"Although funding for malaria control has been relatively stable since 2010, investments made in 2017 are far from the required level (…) to reduce at least 40% of malaria and malaria incidence. Deaths are related to global plans compared to 2015," the agency said The United Nations. Research investment reached $ 588 million in 2016, representing 85% of the estimated annual needs.

"In 24 of the 41 malaria-stricken countries, which are highly dependent on external funding for malaria, the average level of funding available per person-risk decreased in 2015-2017 compared to 2012-2014", regretted the WHO.

"At the same time, the emergence of parasitic resistance to antimalarial drugs and mosquito resistance to insecticides threatens future progress," warns WHO.