Monf passes, Simon makes the first round of Rotterdam 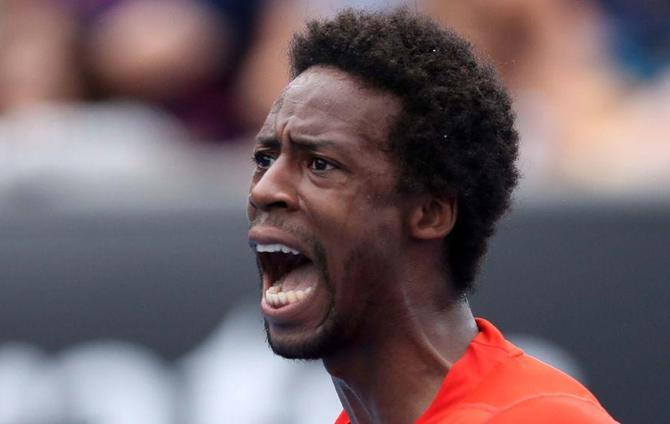 Gael Monfys qualified for the second round of the ATP 500 tournament in Rotterdam, defeating Belgian David Goffin 7-6 (7/5), 7-5 on Tuesday, while Gilles Simon fell from the start, defeating 7-6 (10/8) 6-4 from Czech Republic Thomas Berdic.

Monfils, 33rd in the world and N.4 in France, has an excellent performance against the 21st World Player who had defeated him in his previous three matches, including the last of the five sets in the Roland-Garros 32 Round last year. ,

LaMonf will have a second round largely within reach of Italian Andreas Seppi (40th).

Gilles Simon (31st in the world) who had to go through the qualifiers to join the final table without registering in time retreated after resisting more than 2 hours 10 minutes against Berdic who won 20 places in the World Ranking on Monday (59th) after the semi-final on Saturday in Montpellier.

The two men met for the fifteenth time since their first Australian Open in January 2006. For the first time, 33-year-old Berdych led the number of victories against Simon, 34: 8 7.

Results from the second day of the Rotterdam tournament on Tuesday: