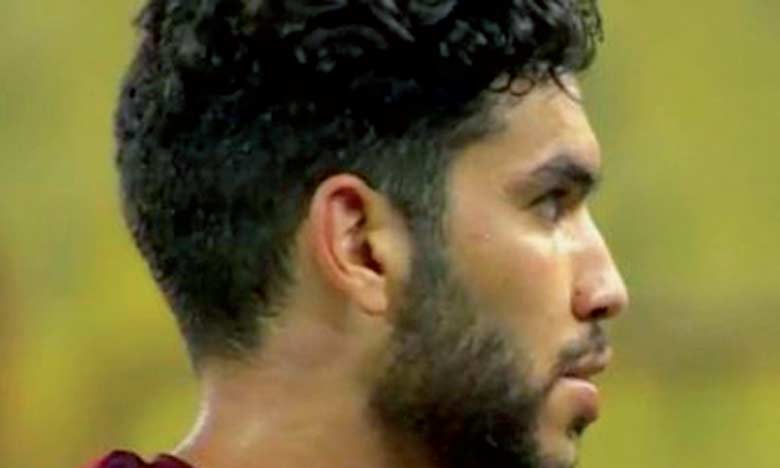 The African Football Confederation suspended Monday Al Ahly striker Walid Azaro for two matches. Accused of deliberately tearing his shirt to mislead the referee to get a penalty in the LDC first leg between Al Ahly and Esperance Tunis, striker Atlas Singa will miss a call in Friday's final match. Al Ahly also had to pay a $ 20,000 fine while Cairo club coach Patrice Carteron was called to say more about the attack he said he suffered at the end of the last. With this decision, the CAF hopes to calm dissatisfaction in the Tunisian ranks while Esperance Tunis feels deceived after his defeat in Egypt, he even threatened to boycott his return leg.