Settat: the arrest of six miners to burn the national flag 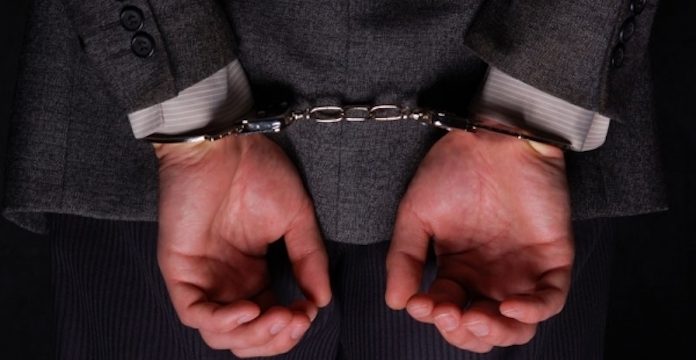 Settling the judicial police on Wednesday (November 14) arrested six minors alleging, among other things, tearing and burning a national flag at the main door of a secondary school in Settat.

According to the Friday, November 16 edition every day Al AhdathThese minors take advantage of demonstrations by students who protest the maintenance of summer time to enter Massira Khadra secondary school located in the district of Farah, Settat. They then destroyed the school doors, windows and tables and tore up the national flag attached to the main door of the school before setting it on fire.

According to the daily, elements of the judicial police have opened an investigation under the order of the Attorney General. They heard the head of the school Massira Khadra who told them that the underage children in question were former high school students who had been fired last year from school. Burned national flag pieces have also been found around the school. The judicial police also confiscated the camera parts they handed over to the police. All this evidence finally made it possible to find out the identity of two minors who had been filmed by the camera.

The two teenagers were then placed in police custody and interrogated. Faced with a video showing them wearing national flags and leaving secondary school, the teenagers finally admitted what they had done and denounced the legs of those arrested in turn. The six defendants were finally brought before the examining judge on Wednesday, November 14, and then detained at Moumen Ain Ali prison in Settat.