In the highest class, Sony Xperia 1 is revealed in front of the 6.5-inch 4K HDR OLED screen at 21: 9 CinemaWide and promises to respect the colorimetry of films according to the director's decision, an innovation that we also find on the latest series of Sony TVs.

This smartphone features Snapdragon 855 with 6GB RAM, 3300 battery with adaptive Xperia charging and a triple 12 + 12 + 12 megapixel photo sensor on the back with 2x optical zoom, super slow motion and a new Eye AF autofocus.
Android 9 Pie, it will be necessary to wait for the spring marketing, at a price of 999 euros. 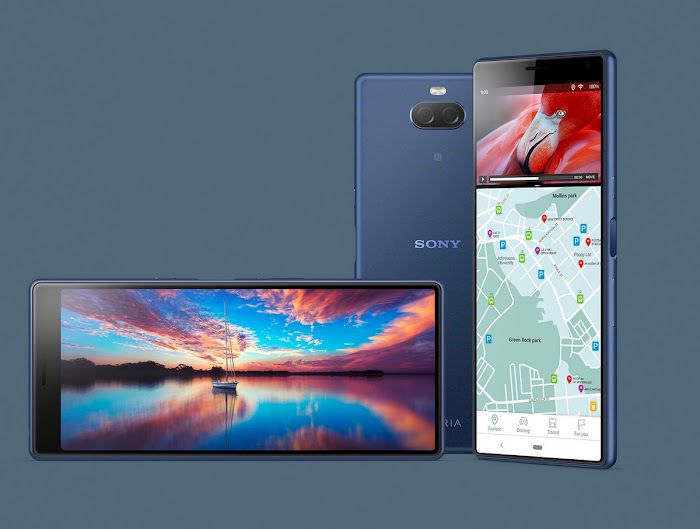 In the middle class are announced two models Xperia 10 and Xperia 10 Plus, which replace A3 and A3 Ultra in the organizational scheme of the brand. These two smartphones have a 21: 9 display, a 6-inch FHD + for the first and a 6.5-inch FHD + for the second. Xperia 10 has Snapdragon 630, and 10 Plus has a Snapdragon 636 for an appropriate amount of 3 and 6 GB RAM and 64 GB expandable internal memory. The battery is displayed at 2870 mAh of Xperia 10 and 3320 mAh of Xperia 10 Plus.

The Xperia 10 features a twin 13 + 5 megapixel back sensor, while the Xperia 10 Plus has a 12 + 8 megapixel configuration. At the front, in one case, as in the other, we will find an 8-megapixel sensor. 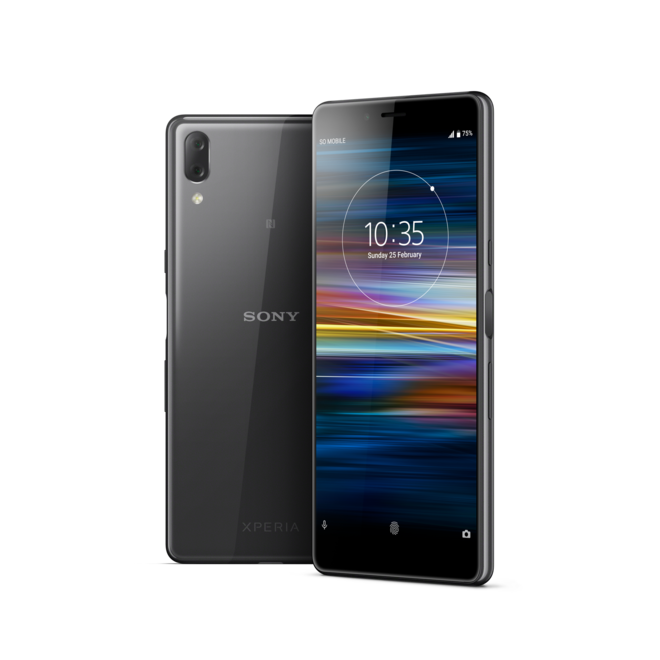 The latest smartphone will be the subject of a Sony Ericsson press release: Xperia L3. This is a 5.7-inch LCD screen with a 1570 x 720 pixel resolution, MediaTek MT6762, 3 GB RAM, 32 GB expandable memory and a 3300 mAh battery.
Equipped with a lateral fingerprint sensor, the camera is equipped with a 13-megapixel camera on the back and 8 megapixel front. It will soon be available at a price of 199 euros.

Finally, note that 5G was mentioned during Sony's press conference, highlighting the manufacturer's desire to offer a 5G smartphone soon. What's more, the prototype is visible on Sony's stand, but without details of its features, even if the screen confirms it will use Qualcomm's components.