"We have to change the way we see bacteria" 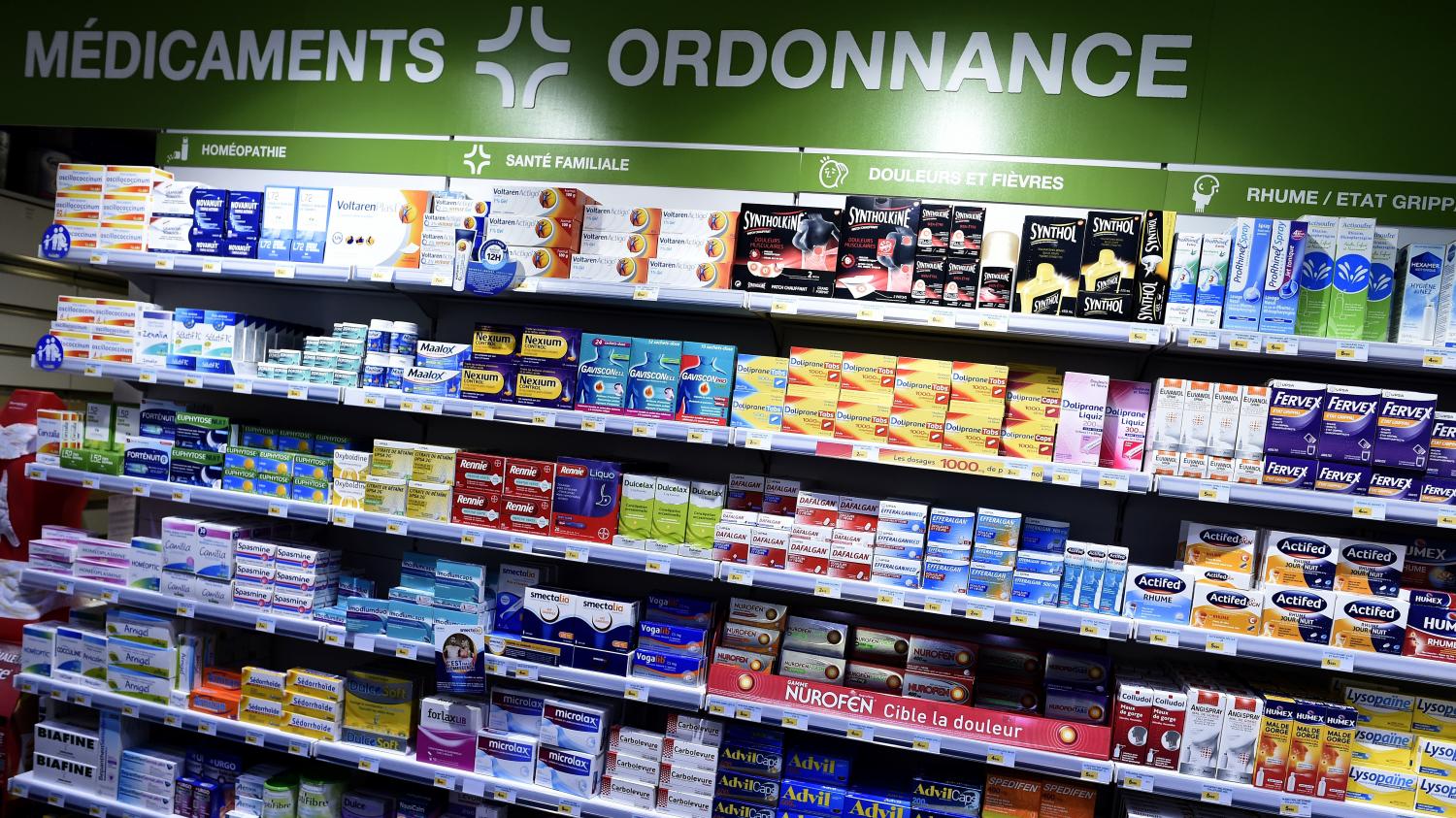 Dr. Jean-Marie Cohen is concerned about bacterial resistance to antibiotics, which can kill 2.4 million people in OECD countries by 2050.

"We have to change the way we see bacteria" said Dr. Jean-Marie Cohen, a doctor, researcher at the Lyon faculty, was invited by franceinfo Wednesday, November 7, while the Organization for Economic Cooperation and Development (OECD) was concerned about bacterial resistance to antibiotics, which could kill 2.4 million people in 2050 in OECD countries. Dr. Jean-Marie Cohen is chair of the scientific committee of the MFP Service, which has set up in the region the "Epid & # 39; mété" device to monitor epidemics in the Auvergne-Rhône-Alpes region, thanks to weekly bulletins and special websites. According to him, "It must be a patient and a nurse who works together and thinks with the same tools."

franceinfo: The goal of the Epid & mézère device that you have prepared is to make the general public aware of the risks associated with excessive antibiotic consumption. How does it work?

Jean-Marie Cohen: This is a bulletin on the internet that provides a map of Auvergne-Rhône-Alpes with each area in the region being the most common cause of infection. It helps to find out what are the possible causes of the picture of an infection that worries you, or an asthma attack, or something like that. Antibiotics are real assets, human inheritance that must not be spoiled and must be used wisely. And often, it's used when it shouldn't. This is not done to prevent it but is done to find out when we need antibiotics and why.

But is it not up to the doctor than the patient to decide whether or not to take antibiotics?

Just like ecology. Environmental problems, everyone must be involved, this is a collective approach. Doctors themselves cannot refuse when a patient requests antibiotics. As patients, if the doctor gives them, they have difficulty refusing. Often this is a misunderstanding between the two who make useless recipes. Sometimes, the doctor marks it in the recipe but says "Only take it in three days if you are still sick" but the patient has it, so he immediately takes it.

The device has just been launched, how do you analyze the results?

We will see if there is an impact on antibiotics but the goal goes beyond that. We need to change the way we think about bacteria. We see bacteria as enemies that make us sick and we have to fight. This is ridiculous, this is a misperception. Without bacteria, there will be no life on earth. Bacteria are our friends. Enough, when we change their environment, when they for example in urine when they should not be there and they cause infection, there is a need for antibiotics. The idea is to understand when to use this antibiotic wisely.

To read too
Related topics