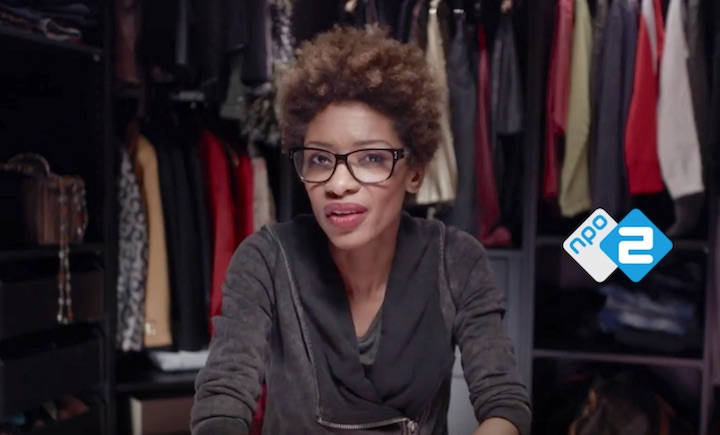 AMSTERDAM, November 17 – On Sunday a new documentary about politician Sylvana Simons will premiere at Carré during the Amsterdam International Documentary Film Festival (IDFA). The film is titled & # 39; Demon or Diva & # 39; and made by Ingeborg Jansen. At the premiere, Jansen and Simons who were born in Suriname will also be present, after which there will be a conversation with them about the film. 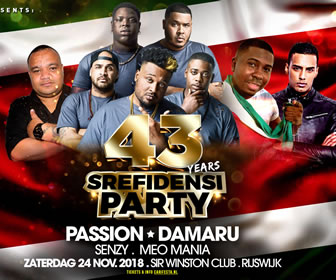 AT5 spoke to the documentary creator who said he wanted to create a neutral image and not really care about making a positive image about Sylvana. He had his suspicion after three months on the politician's skin why all the extreme reactions came to him. "He is a little uncomfortable. That is, the view that applies is quite often white & # 39; Jansen said.

"It's about Sylvana he became – a politician. But, I hope, I also talk about how we look at him, face him. And why that might be so," Jansen said to the station. This documentary can be seen on NPO2 after the premiere on November 21. 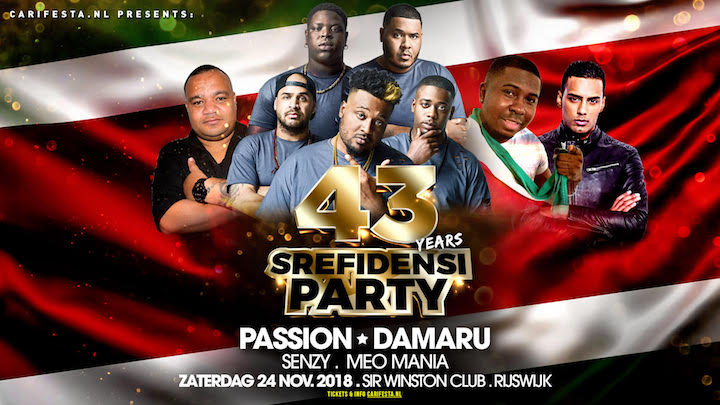