Guests of a new series College Tour, presented for the first time by Matthijs van Nieuwkerk, are known.

It was announced at the end of last year College Tour is coming back for a new season, and Twan Huys, who came with the program, will not be linked to the program as the leader for the first time.

After Van Nuukerk's name had been mentioned a few times, last month he was confirmed that he was indeed the new host of the interview program. Van Newwkerk himself was a guest in the program. This interview was broadcast on February 17, 2012.

Recordings for the new season are held between 14 and 28 May. The first episode will be featured on NPO1 on Sunday, May 19th. 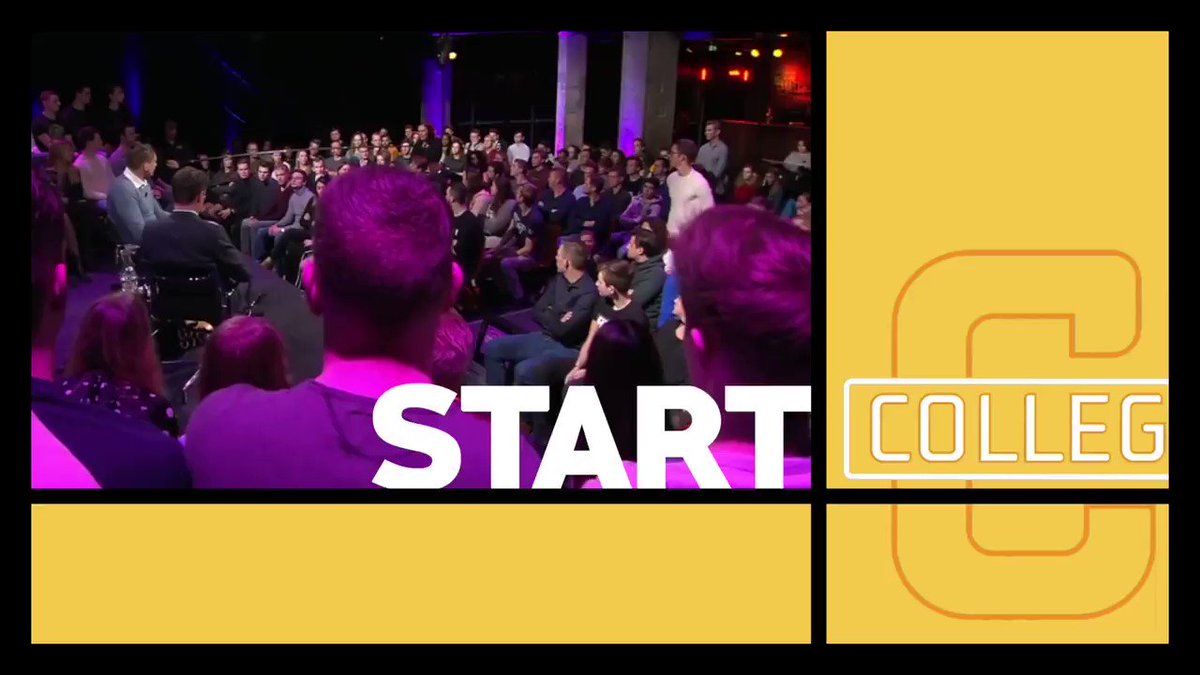