VVD and GL: Do not buy ICT police in China 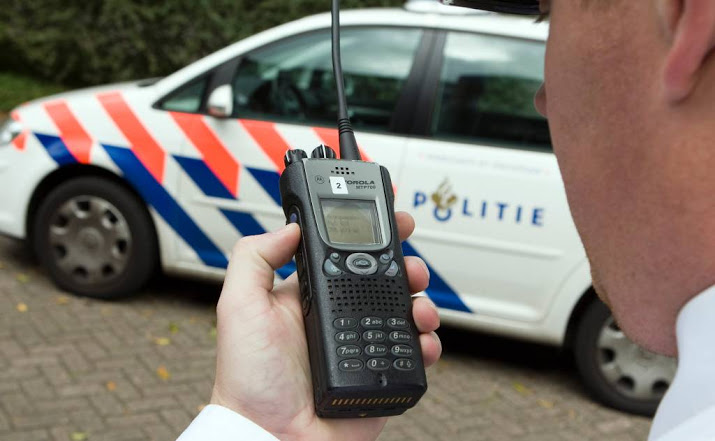 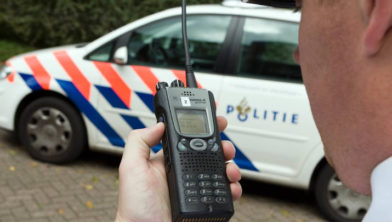 The Netherlands should not buy the new communication system for the police and the emergency services in China. That would make Chinese spies very easy, according to VVD and GroenLinks.

The largest governmental party and the second largest opposition party say China is abusing espionage and is even considered one of the main sites of industrial espionage. Therefore, the Dutch intelligence services also object to the assignment of the Chinese Hitera, quoted earlier by Zembla.

The Cabinet must return the auction for the new C2000 system, according to GroenLinks and VVD. The fact that Hytera is the cheapest is not a decisive factor.

MP from Parliament, GroenLinks, calls on the government to be "less naive" and "not to become an unnecessarily vulnerable. Make this important shopping somewhere else." Her VVD colleague, Antoanet Lane-Gesselchap, should not think that police, ambulance and fire service, for example, can not communicate with each other because the system is closed by the Chinese. "

The Ministry of Justice and Security is working on introducing the new C2000 for several years. The old one is no longer enough. Minister Ferre Grapeauer says he has to be cautious about not introducing a Trojan horse to the new system, and insists that he will not spill at night. He points out that, among other things, it allows external researchers to consider the safety of the system and also consult the AIVD. But so far he has seen no reason to break with Hitera, as he did before the Netherlands with Russia's Kaspersky.