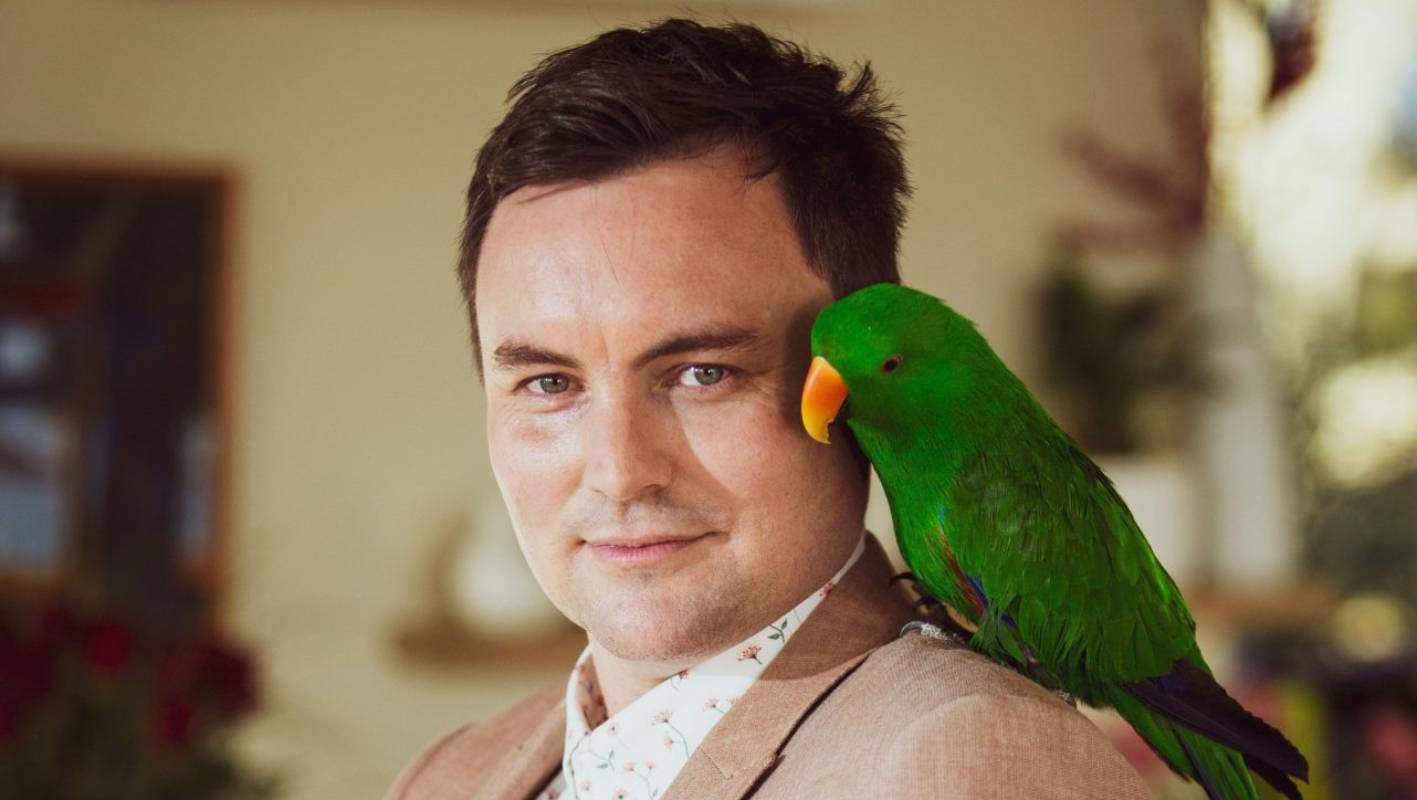 Comedian Tom Sainsbury is officially running for the Auckland mayoralty, up against veteran politicians such as Phil Goff and John Tamihere.

Although Tom's name is down on the list of 21 mayoral hopes, he says his alter-ego Fiona is the one actually running to be Auckland's mayor.

Sainsbury's has thousands of followers on his social media videos, where he uses the Snapchat face swap filter to take on the persona of politicians and other characters.

In a video posted on Saturday, the morning after the official Auckland mayoral candidates list was released, he appeared as "Fiona" and told fans she had "made a huge mistake".

"To celebrate getting through Dry July, on August the 1st and decided to get drunk on various bubbles," Fiona said.

"What happened was, I was talking to some girlfriends and decided to run for mayor of Auckland.

"It seemed like a very good idea at the time."

Sainsbury's could not be reached for comment on Saturday, but is expected to speak to the media later this weekend.

His satirical impersonations of politicians such as Paula Bennett have attracted national attention in the past.

His videos have even been picked up by Bennett herself, who impersonated the impersonator with her "besties," Amy Adams, Nikki Kaye and Maggie Barry.