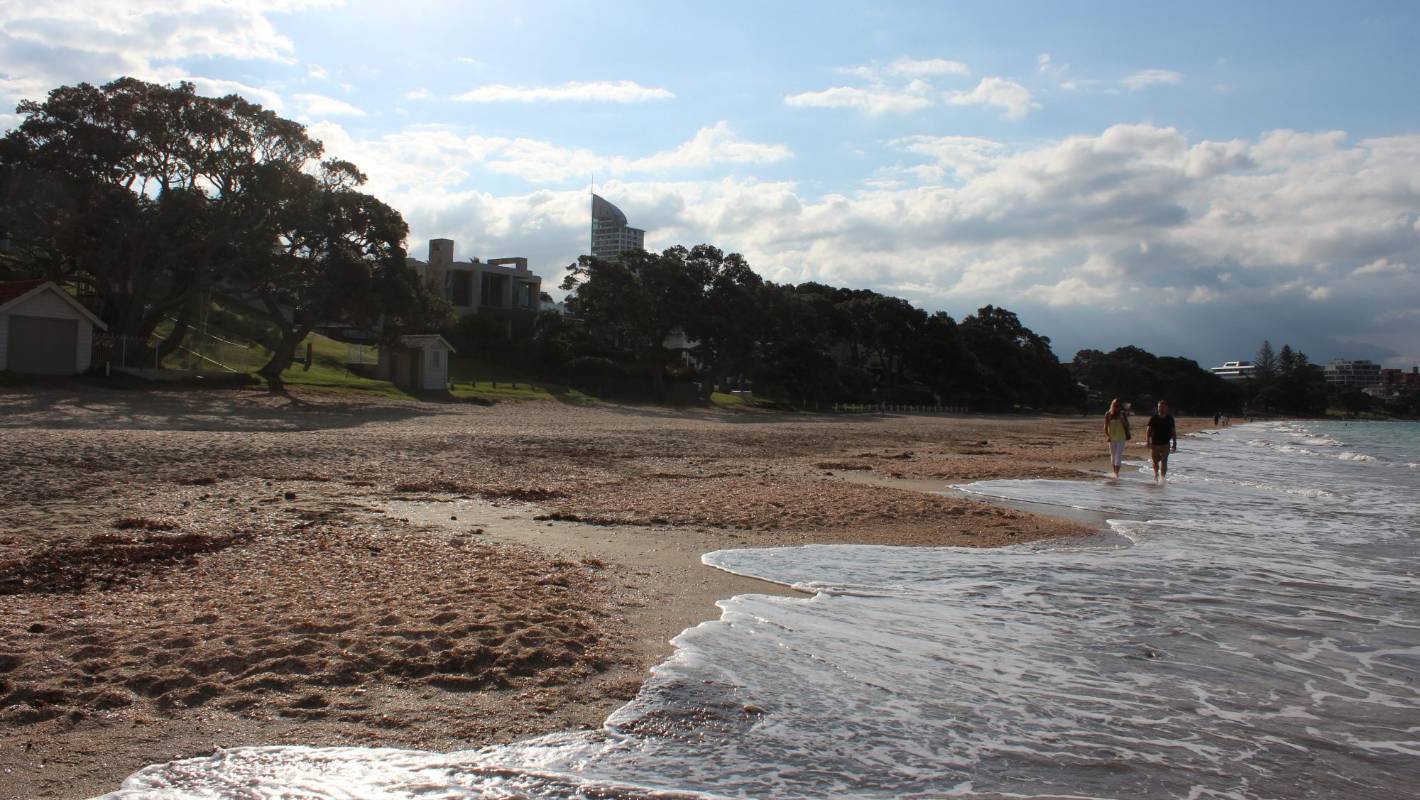 Human waste is the main source of contamination in most of the most popular beaches in Auckland, DNA test results show.

Results released by the Auckland Board show that human waste is present in more than half of the 646 samples taken from sites including Browns Bay, Mission Bay and Takapuna beach.

These data contradict previous information from Watercare, which has called bird faeces the main cause of contamination.

"Tests show that a significant proportion of bacteria in overflow can be traced back to poultry waste, not human waste," said the minutes of the Water Care Services Board meeting, dated March 27.

READ MORE MORE:
* The board promises to fix the poo problem at Takapuna Beach which is popular in Auckland
* Inundated with wastewater six times a year, sensitive bays are assisted by a $ 30 million facility
* Scientists answer skeptically about the Auckland SafeSwim Council site
* The poor quality of the Takapuna Beach water quality is encouraging the ocean swim to move to Auckland North Shore

Sample Safeswim from the Association Board in waters in 84 beaches and eight freshwater locations around Auckland.

If water quality is consistently less than national guidelines, DNA testing is then used to help source bacteria in water from livestock, domestic or feral animals, humans or birds.

Secondly in humans, the results of showing poultry faeces are the second most common with 198 samples. Dog feces were detected in 129 samples and faeces from ruminant animals detected at 41.

A total of 150 samples did not have sources that could be identified reliably.

Takapuna Auckland Beach – a popular place for families and young children – can be considered a lightning rod for monitoring water quality.

The toilet block has been repaired after the cracked pipe has been identified as a source of pollution.

Local people have also been approached to ensure that personal wastewater does not flood or seep into the main rainwater pipes.

Carroll said there are now two testing sites along the coast, where previously there was only one.

"Problems are being corrected and there is a greater understanding of what is happening," Carroll said.

"It will only improve with more funding provided by the Auckland Board."