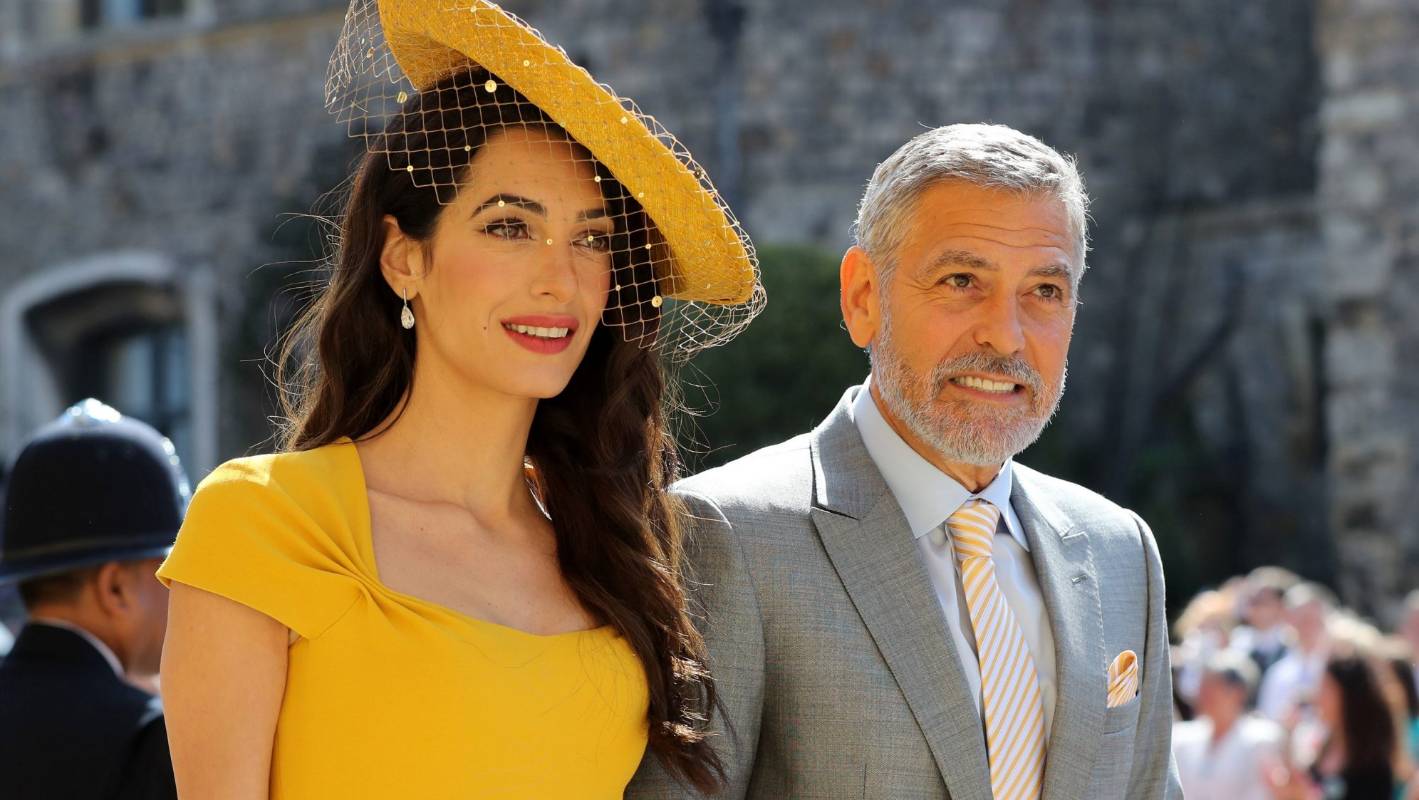 Actor George Clooney has compared Megan Mark's treatment to that of Princess Diana.

The Hollywood star said the media harassed his friend, the Duchess of Sussex, in the same way that Prince Hari's mother did.

Princess Diana died in a car crash in Paris in 1997 while being hunted by motorcycle paparazzi.

Clooney and his wife Amal attended Megan's wedding with Prince Harry last year when the American actress became the latest addition to the British royal family.

"She is a seven-month-old woman, persecuted and persecuted in the same way that Diana was, and history is repeated," Clooney said.

Last week, details of a letter sent by the pregnant duchess to her estranged father had expired, published in some media.

"Just seeing them send a letter from her father's daughter, she gets a rough deal out there and I think it's irresponsible and I'm surprised," Clooney added.

In 2016, Prince Harry issued a rare statement criticizing the media for interfering with the privacy of his then-girlfriend, stating that the press had subjected her to a "wave of violence and harassment."