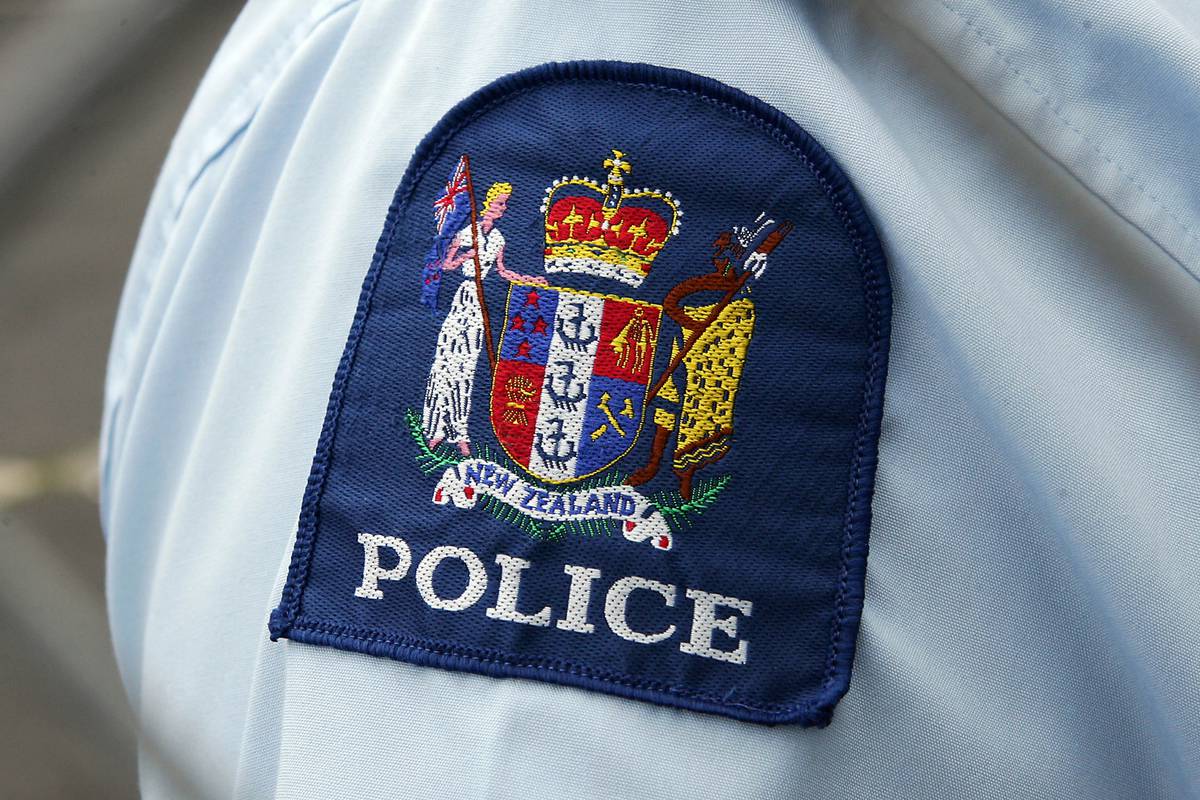 A Huntly has been accused of trying to kidnap a 4-year-old girl and carry out a series of indecent acts against children.

The 27-year-old man allegedly tried to kidnap the girl in Hamilton on October 5.

Police said the girl was pulled into the car, then kicked out again when a family member came out of a nearby house and chased a car.

The incident triggered a police investigation which led to the arrest of a Huntly man yesterday.

He will appear at the Hamilton District Court today.

The police wanted to talk to anyone whose child had recently been victimized by an indecent incident in Hamilton, especially involving a man driving a white car.

They asked anyone who had information to contact Detective Constable Rhiannon Jones at 021 930 204.