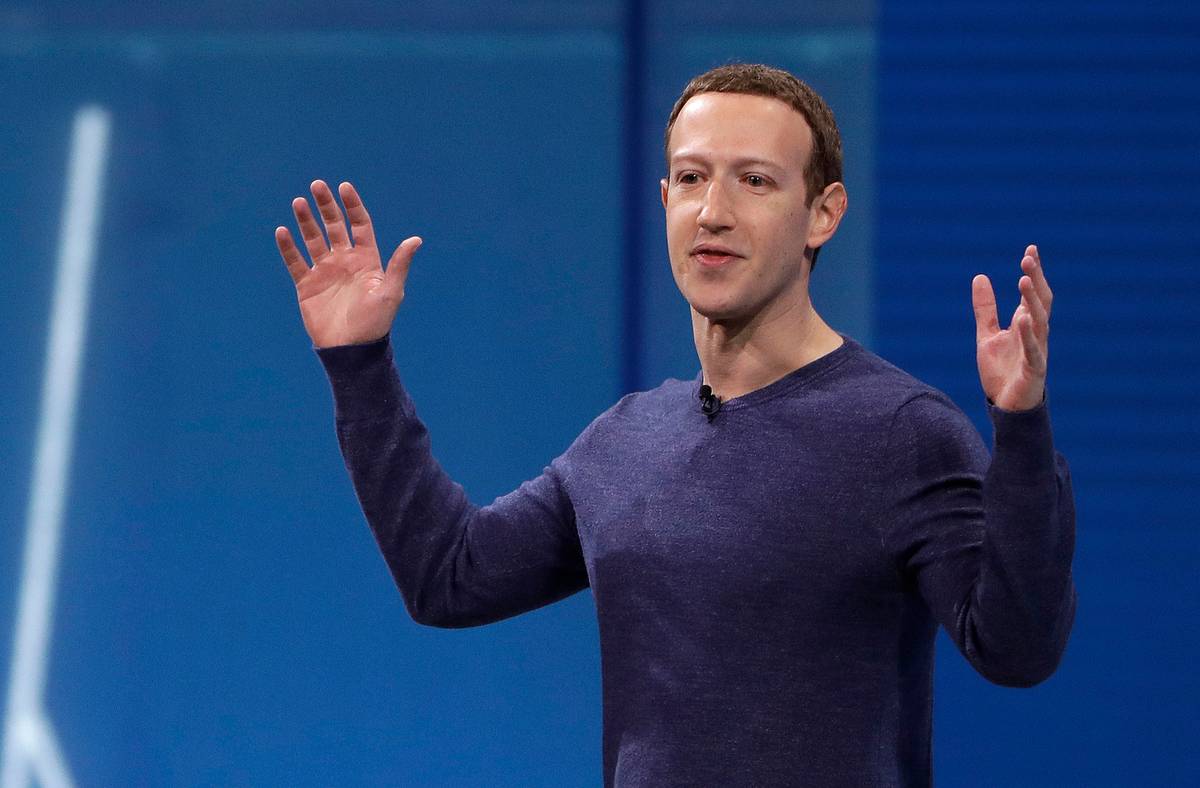 The three platforms will continue to exist as stand-alone applications, but messaging functionality will be shared between them so that Instagram users could send text messages to WhatsApp, The Sun reported.

This move, however, will not be easy.

According to the New York Times, the idea was created by Mark Zuckerberg's CEO, in an attempt to keep users and not turn to their rivals Apple and Google.