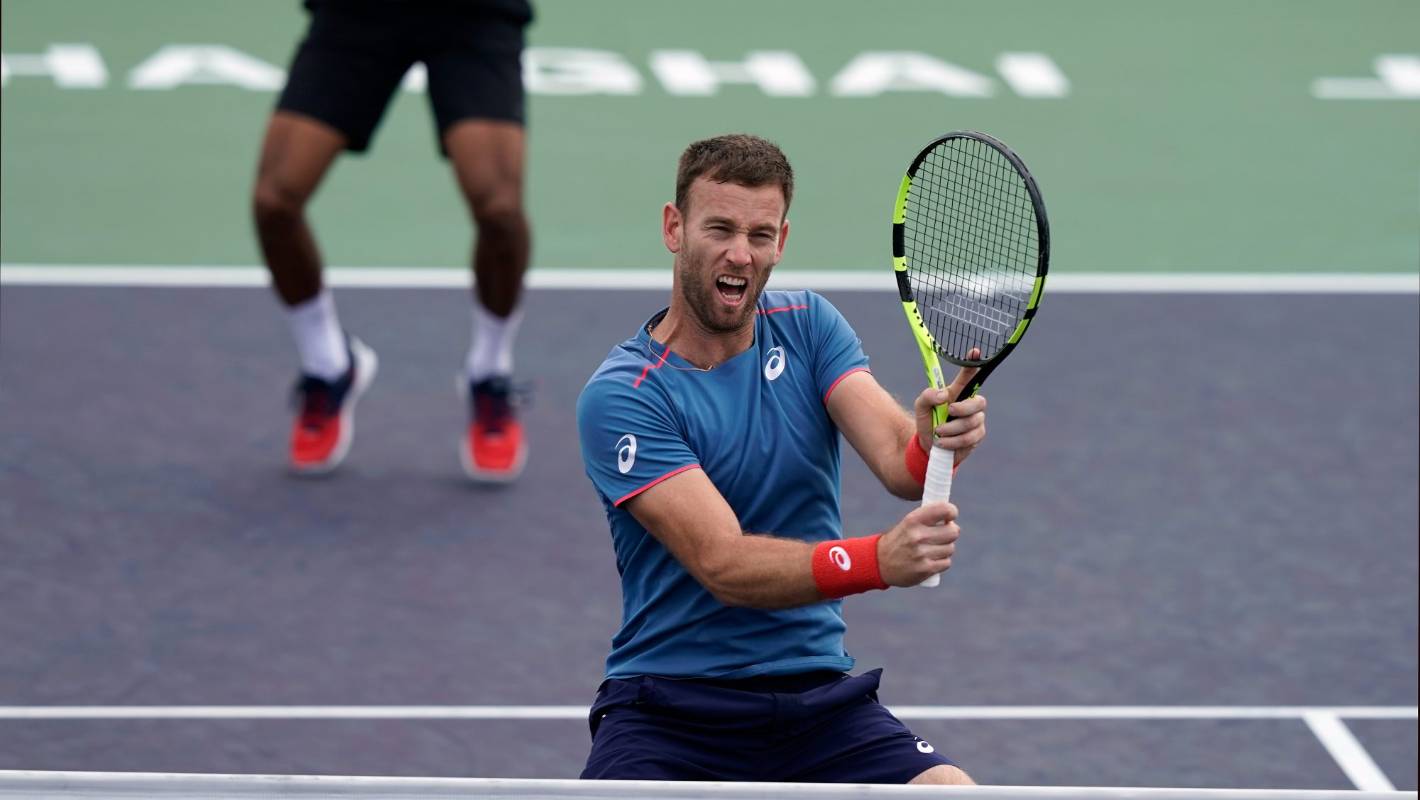 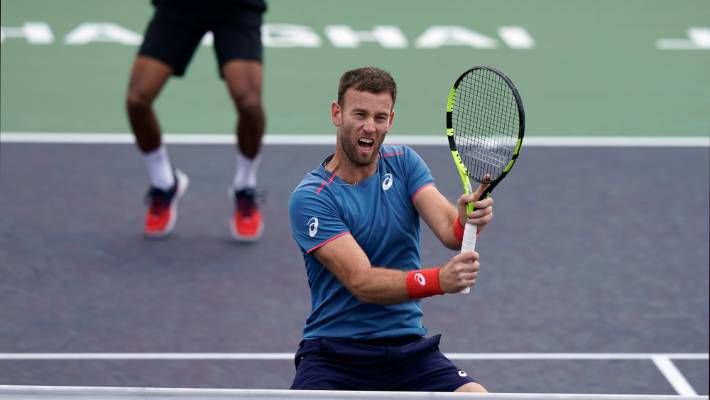 Tennis New Zealand hopes that with a country that has a golden opportunity to win medals in the men's doubles at the 2020 Olympics, High Performance NZ Sport will eventually finance them.

Tennis is the only major sport that does not get funding from NZ High Performance Sport, with shooting, wrestling, surfing and beach volleyball getting funding in front of it.

The reason why persistent insult is because High Performance Sport NZ is a focused Olympics and no New Zealand tennis player has shown the potential to win medals in recent years.

But NZ Tennis CEO Julie Paterson believes that has changed with Michael Venus's continued rise in rank, plus Artem Sitak and Marcus Daniell.

Paterson said they were asking for their case at the HPSNZ now.

"We will continue to have conversations with Sport New Zealand and High Performance Sport," Paterson said.

"So we might have got the best case we have had for a long time to get support for going to the Olympics."

The financial model for tennis does not fit in with the HPSNZ rigid system, because a lot of money is needed to get players up, but once they are there, they become independent.

In terms of rowing, athletics, track cycling, athletics, and other sports, New Zealand medal candidates need money to move forward after reaching the top, but Venus gets around $ 890,000 this year, although the cost of training and travel does have to come out of that.

"This is not the amount of money he made this year, this is relatively good income," Paterson said.

"But we feel New Zealand will see value in making the top ranking tennis players do well in the context of the Olympics.

"I have no doubt that Mike has a great physique and a great support team around him, Artem and Marcus too, but what they don't have is the analysis of the game at the same level that we might be able to invest.

"We can put a complete package around them and say New Zealand wants to support you and get a gold medal in tennis.

"So it's not just about money, but about us, like Tennis NZ and also New Zealand, showing commitment to sports and saying we value tennis and think it's worth investing.

"We have people who do well on the international stage.

"People may have their own perceptions around singles versus doubles, but that doesn't matter, these people are doing very well on multiple circuits and I believe we have to give them as much recognition and support as we can."