The "cowardly" attack of KiwiRail's locomotive engineer in Feilding 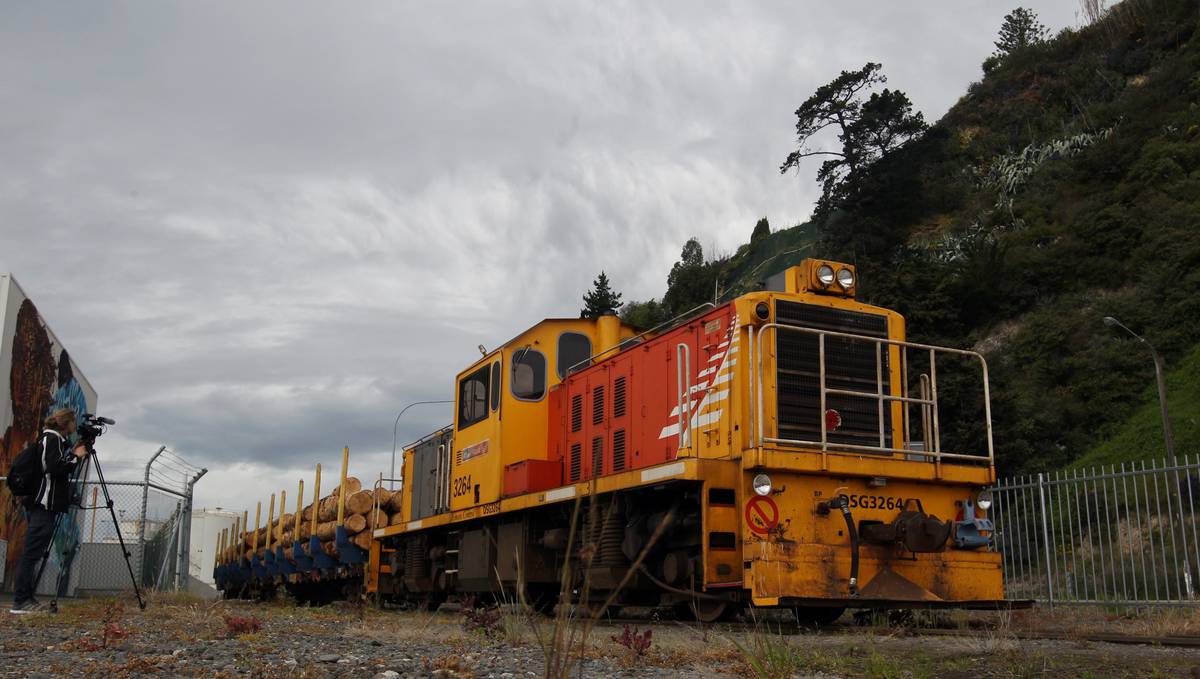 A train driver was attacked when going through Feilding in the early hours of the morning and had to lock himself in the safety cabin.

Shortly before 3 pm The locomotive engineer, KiwiRail, was driving the train alone in Fairing when he noticed something wrong at the back of the train.

After removing the error, he was attacked by two people who illegally stepped on the second locomotive.

KiwiRail Chief Executive Todd Mojel said the driver could escape and lock himself in the cabin.

Criminals threw stones at the locomotive, breaking the front window.

"It's totally unacceptable, cowardly behavior and Kiwi Rale will not bear it," said Moyle.

"We work with the police and we will use all the legal means open to us to hold and punish the criminals.

"Not only were they at risk by getting on a train but also posing a risk to KiwiRail members and KiwiRail staff.

"Fortunately, in this case, the locomotive engineer was not seriously injured."

The man did not work to recover and was supported by his family and KiwiRail.

Moyle said that because of the risk to the health and safety of his staff, offenders will not receive any leniency from KiwiRail.

Police are talking to one person about the incident and looking for a second.

"Our primary concern is for our staff member at the moment and we will continue to work with the police," says Mojil.