Did you hope to reduce the price of Switch? Here's your Nintendo boss response 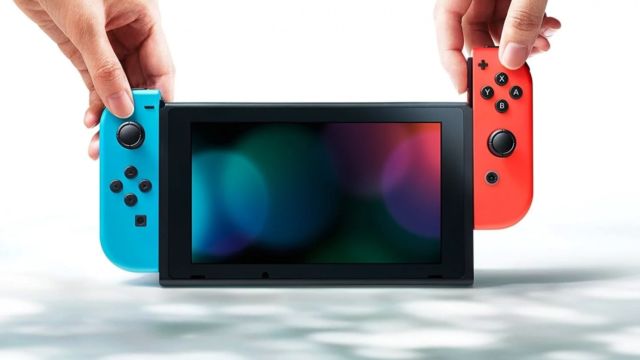 Playback: There will probably be some news in 2019.

The switching console has been a tremendous success for Nintendo, and analysts believe it will win the console war victory in 2019.

There were rumors about price cuts and that several models might be on the way. But these rumors are stopped quite effectively by President Nintendo Shuntaro Furukawa.

In an interview with the Japanese publication The Sankei News, Furukawa suggests that there are no plans to lower the price or launch a new console in the near future.

Nintendo has set an ambitious sales target for 2019. The company hopes to sell 20 million Switch consoles before the end of the year.

– It is extremely ambitious but achievable. So we stick to this goal. Nintendo Switch is our primary selling position and we are not currently considering an heir or a price cut, Furukawa said.

In this way it can look like Nintendo live from "If Not Broken, Why Fix It" Principle. It seems like tactics work so far.

Earlier this month, it was also known that a number of SNES games are on their way to Switch. Soon you will probably play the following retro games on the console: