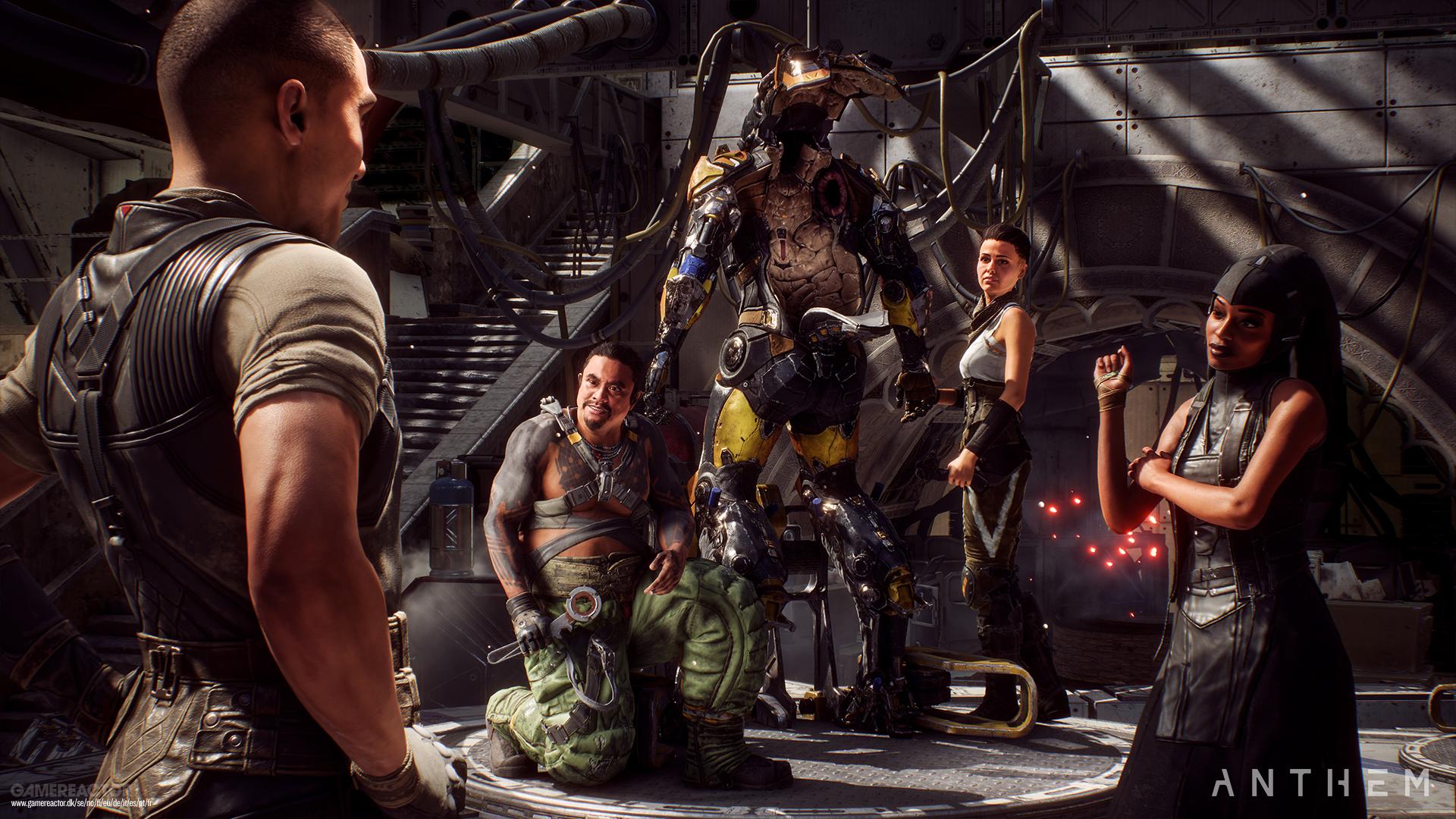 Less than a month before the launch of Bioware's new big venture and in connection with the upcoming launch, Eirik took the trip to London to get to know Anthem better. He writes a brilliant prelude that gives you a pretty good idea of ​​the game, but he also has the ability to record some gameplay.

In the video below you will see Eirik mekke as a female version of herself before traveling to Fort Tarsis for a study, conversation with people, and gathering information.