Make surprising demands on the Øya Festival 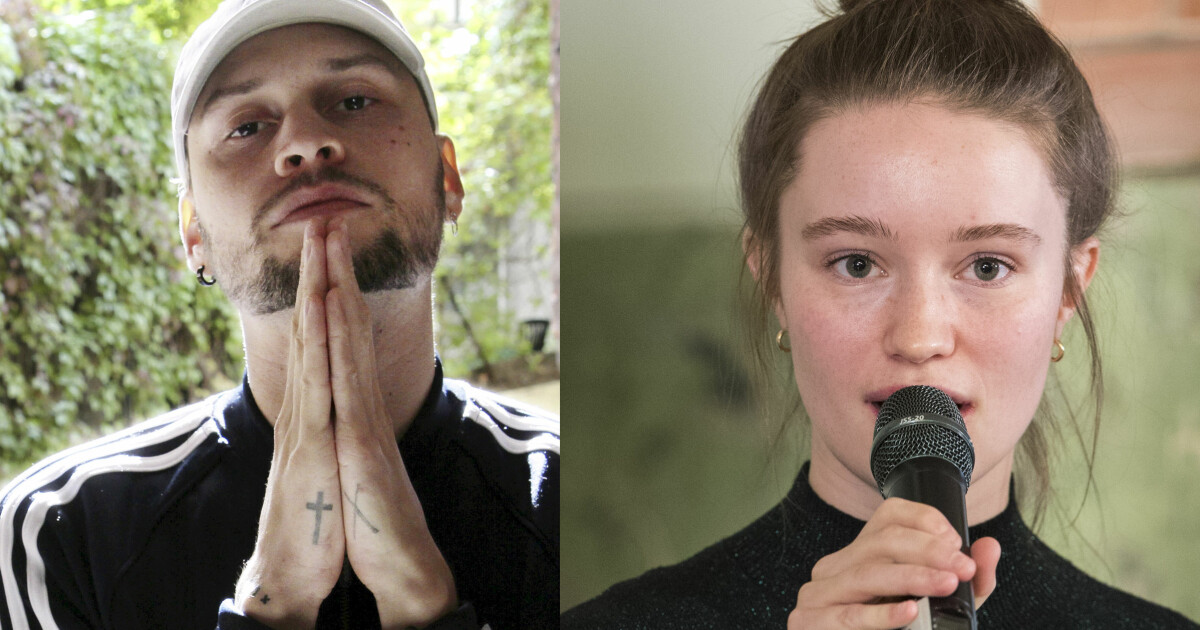 Both Sigrid Raabe, 22, and Stig Joar "Young Ferrari" Hagen have chosen to think steadily when making requests for the Øya Festival.

You often hear about artists who want totally absurd things when they appear on big stages. These requirements are often written on the so-called "rider".

The rider can act on both practical and technical expectations. It is practical for the well-being of the artist, while the technical requirements often relate to stage lighting and sound.

It features thousands of crazy rider stories, such as Mariah Carey requiring her dogs to be bathed in backwater with vitamin water and this
Marilyn Manson wanted a "bald toothless prostitute."

The young Ferrari and Sigrid are far more on earth and do not have the same need to make abnormal demands. They have an agreement with the energy company Fortum when they release at the Øya festival this week. The festival and Fortum collaborate
for making Green Rider.

The Green Rider initiative identifies five areas where artists can make requests that can have a real impact on the festival's environmental bills – and that it's realistic for the organizers to meet.

Stian Mathisen hopes more performers will join the environmental movement, saying they want to get involved in everything from local rural groups to international stars.

Both the Øya Festival and Fortum and the two performers hope that such measures can put pressure on the music industry and push them toward the environment.

The Green Rider Initiative has already received international attention, and Billboard Magazine writes that the Oslo Festival
pushing the boundaries when it comes to green footprint.

The island festival runs from Tuesday 6 August to Saturday 10 August.