OnePlus reveals the name of its upcoming TV 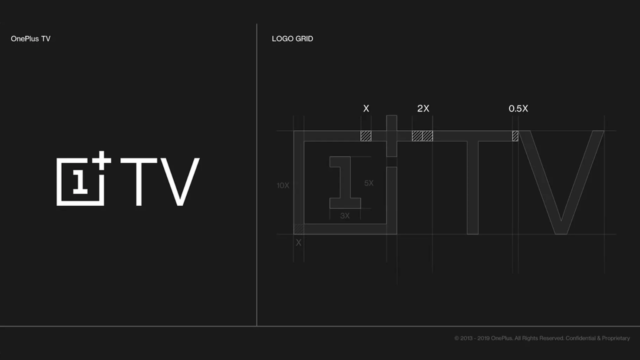 It could launch next month.

OnePlus has long indicated that they can take a big step further to diversify their product portfolio by entering the television segment. Last week, they finally realized that something was actually happening at the Chinese company's television department when the BlueTooth SIG certificate was registered, but now they confirm both the name and the logo.

Their TV is simply called "OnePlus TV" and the company has a minimalist logo. XDA Developers quoted MySmartPrice as saying the company plans to launch its Smart TV range last week in September. These are models that range between 43- and 75-inch and probably an OLED display. Other models are supposed to have LED technology, but it remains to be seen.

OnePlus said they will release news in the future, so we can expect to see the details in no time. It is especially exciting to see how the Chinese company rates its TVs.