R. Kelly is charged with assault in Minnesota 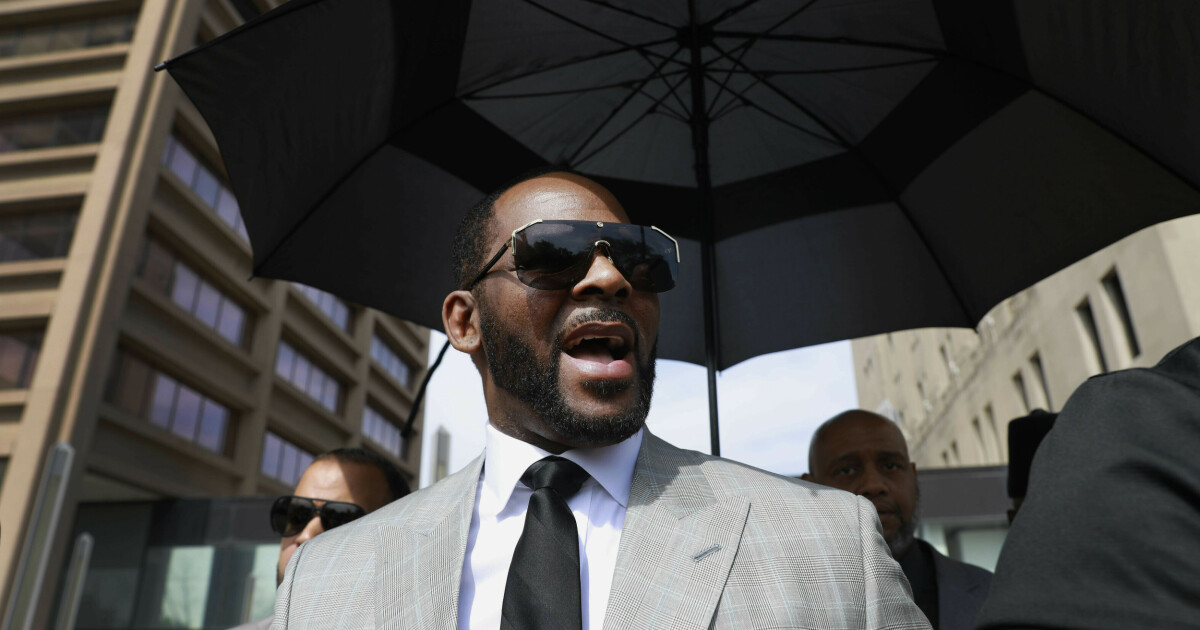 The assaults were supposed to have taken place in 2001, when R. Kelly claimed to have paid for a girl up to the age of 16 to dance for him and have "sexual contact".

The new allegations come just days after the superstar pleaded not guilty to assaulting women and girls in federal court in New York on Friday. R. Kelly is currently under arrest in New York on suspicion of kidnapping and sexual exploitation, as well as being charged in Illinois with ten counts of child abuse, human trafficking and child abuse.

"Come on, that's more than absurd," he writes.

R. Kelly was indicted in 2008 for violating the Child Pornography Act, but was later acquitted.

In the documentary "We survived R. Kelly," several women stated that they had relationships with R. Kelly when they were still minors, and that he had trapped several women in a sect-like environment.