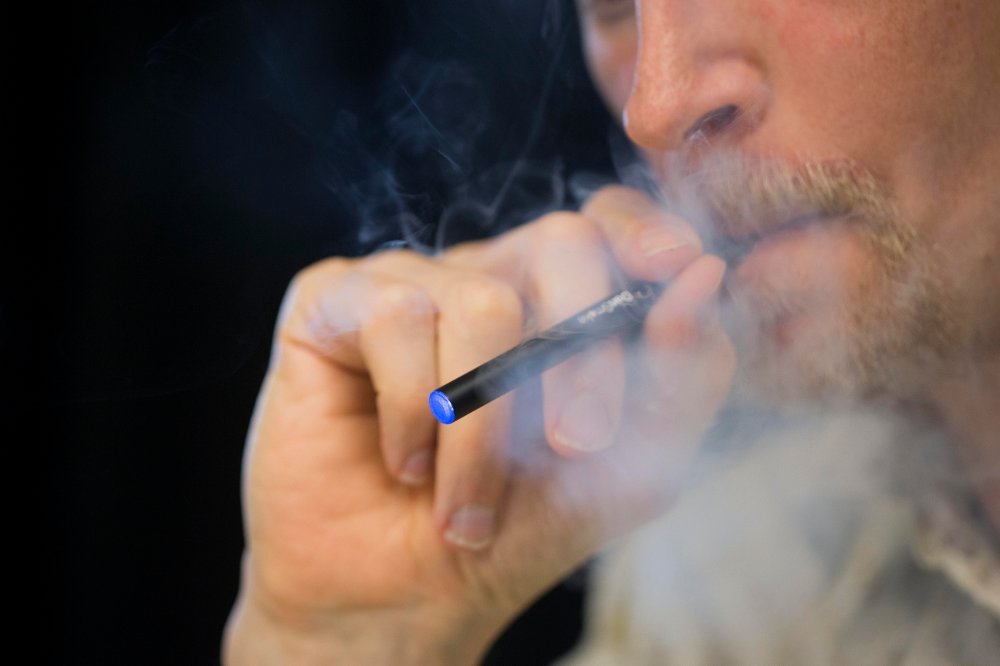 (Nettavisen): A new study by the American Stroke Association shows that using electronic cigarettes can have several negative consequences for your health.

Are you one of those who have stopped smoking and choosing electronic cigarettes with good conscience? Then you might want to think a few times and consider other options to stay away from the smoke.

In fact, American scientists have found a clear link between people who have stroke, heart attack and coronary heart disease and who smoke electronic cigarettes. It shows a new study to be presented at the International Stroke Conference of the American Stroke Association 2019 in Honolulu.

The survey is based on a database of 400,000 respondents. The data is from a survey in 2016 when health risks, chronic health conditions and the use of preventive services are collected by residents of all 50 US states.

The survey showed that 66,795 respondents regularly used electronic cigarettes, while the control group was 343,856 people who said they had never used it.

It also turns out that 4.2% of e-cigarette users have reported having had a hit. However, study data show no mortality due to this type of cigarette.

According to a survey, based on data from 2016, 11.3% of respondents in the US high school use electronic cigarettes, while only 3.2% of adults reported the same. 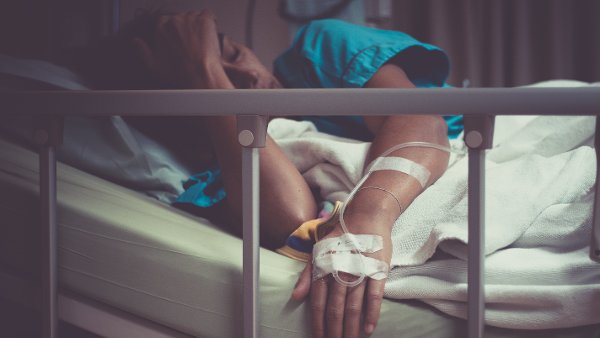 Another new study, published in The New England Journal of Medicine on January 30, examines the effect of electronic cigarettes on those who are trying to quit cigarettes.

When patients were monitored regularly, it was clear what works best to keep them from getting smoke. The report concludes that "electronic cigarettes are more effective in stopping smoking than nicotine replacement therapy."

– For the first time, someone has studied the effectiveness of modern electronic cigarettes to help people stop smoking. They were almost twice as effective as the "gold standard" of nicotine replacement products, according to Professor Peter Hayek of Queen Mary University in London, who runs the new study.

The study is based on 886 randomly selected adults participating in the United Kingdom. National Health Service. Some would use nicotine replacement products of their choice, including combinations of products, while others would have to stick to an electronic cigarette, which they are advised to fill with different tastes and strengths.

Treatment includes behavioral support and therefore participants are followed weekly for at least four weeks. Those who did not receive this tracking failed to avoid smoking.

Worse to get used to

Although electronic cigarettes can be effective in quitting smoking, the study also shows that 80 percent still needed to use electronic cigarettes to stay away from smoke once they were kept for one year. Of the participants who used nicotine replacement products, the figure was only 9%.

Therefore, this indicates that it is more difficult to get used to nicotine by using electronic cigarettes.

"Although electronic cigarettes are" safer "than traditional cigarettes, they are not without risk, according to professors Belinda Borelli and George O'Connor.

They point out that the steam of these cigarettes also contains toxins and says the study raises concerns about the consequences of prolonged use.

Receive news in your inbox.