The star "Bridge" must play the Crown of Princess Märtha 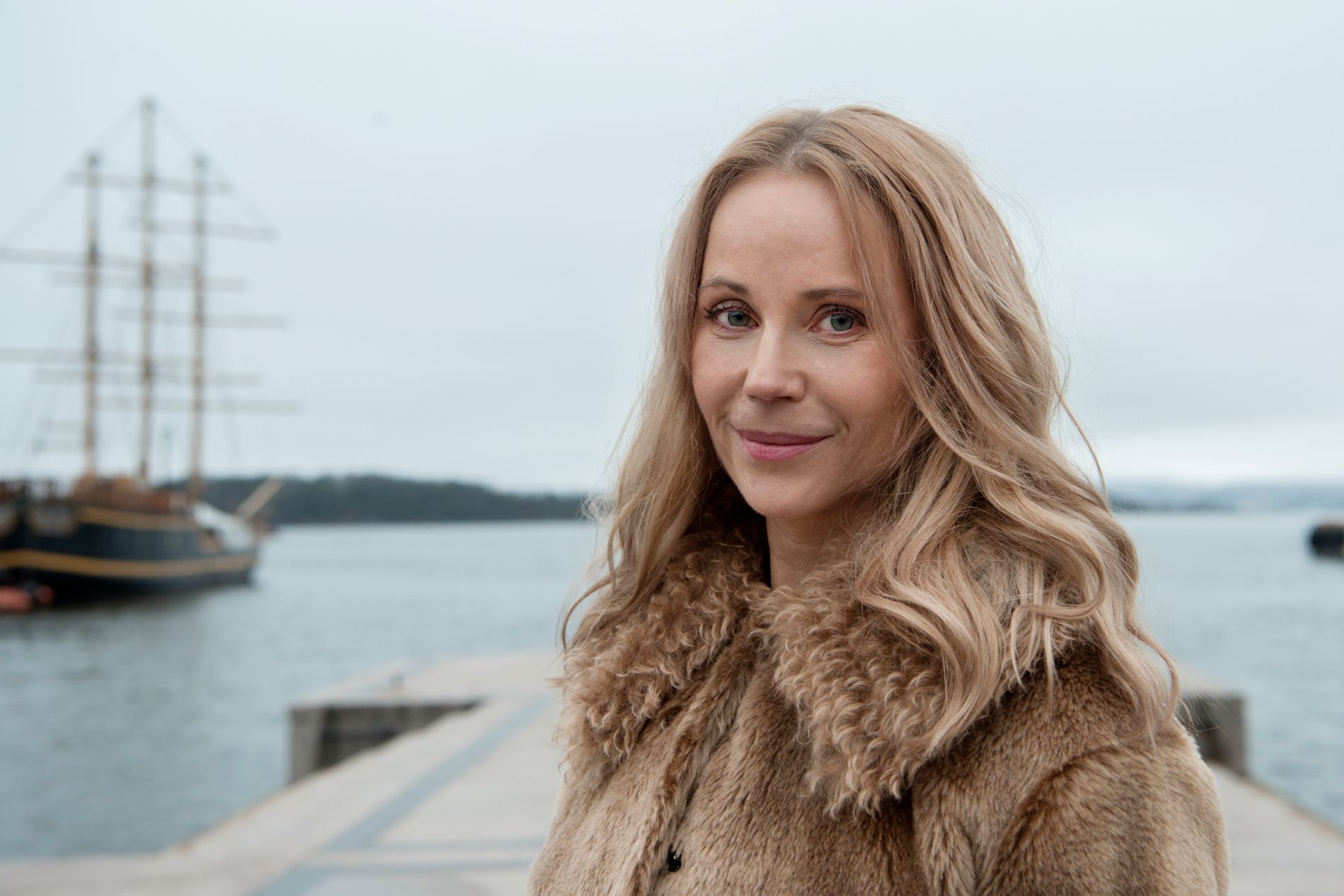 This is NRK who wrote this in a press release.

In the series (Atlantic Crossing, "we took a flight to Crown Princess from Norway to the White House. In the series, Märtha, played by Sofia Helin, Sweden, is an ordinary, but central figure in the Washington political scene, NRK wrote in a press release.

– This is an unprecedented story about a woman who has made a difference in world history. Interesting role! So far, there is no room for women's influence in our story about the Second World War. Now it's open, "Sofia Helin said in a press release.

Crown Princess Märtha was Crown Princess of Norway from 1929 to 1954. She married her cousin, Prince Olav of Norway, secretly during the Amsterdam Olympics in 1928. He lived in Washington during World War II and died in April 1954 after long-term cancer.

Helin is an award-winning television, film and theater actor. For Norwegians, he is probably best known for his role as Saga Norén, a crime investigator on the "Bridge". 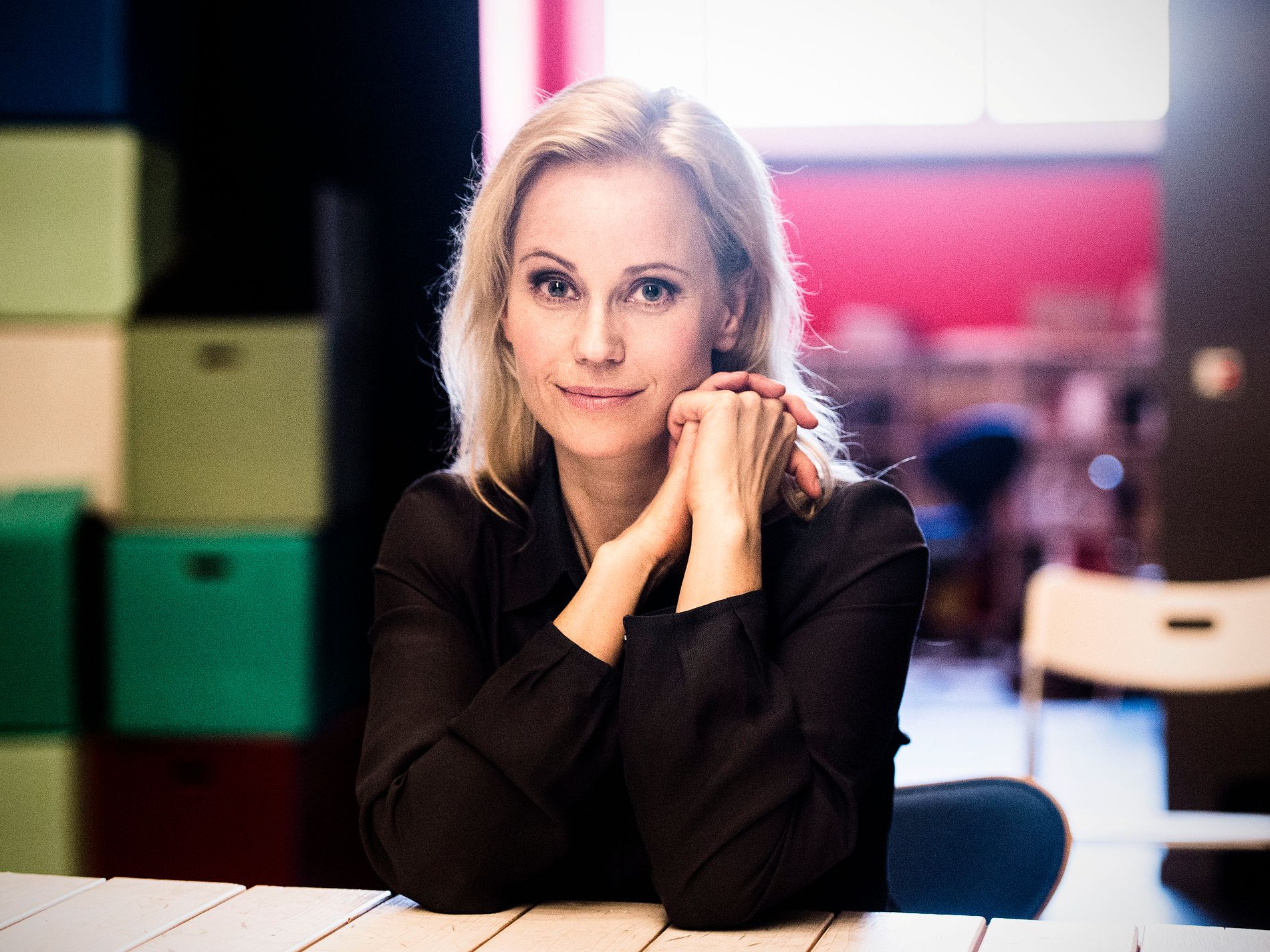 Previously, he told him close thank you no for the role of Norén, because he found it difficult to connect with him. But finally he became convinced. "The Bridge" -Sophia hardly said anything for that role

Now he will learn Norwegian and play as Crown of Princess Märtha.

"I studied Norwegian and read everything I found from history books from World War II and the Norwegian and Swedish royal families. I also tried to teach me what was the difference between upper class and" ordinary home ", and had been at the Royal Palace. to teach me royal cutlery and etiquette, "said the 46-year-old Swedish man to NRK.

"This is a big part Sofia must have, and it will show her a new side as an actor. Throughout the series, we followed the political revival of Crown Princess Märtha during the war. She was a woman who used to take a step back, but so she and her children fled to the United States while Crown Prince Olav lived in London during the war, the director and captain of the series said in a press release. He has worked for seven years with script writer Linda May Kallestein to develop scripts for this series. They also found unpublished material in Norway and the United States, including his work in support of Norway during World War II.

The series, which will include eight episodes, is produced by Cinenord for NRK and will be recorded in December. It will be launched no earlier than 2021.