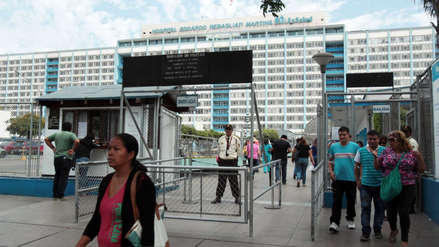 By a large majority, the Plenary Session of Congress exempted from the second vote the Law on Strengthening the Managing Role of the Ministry of Health (minsa). This rule offers this EsSalud, the healthcare institutions of National Police, from Armed Forces, the national government and regional and local governments are controlled and regulated by the ministry.

By a large majority, the draft became a law and the signature of the executive is expected to be fulfilled. The rule will apply in no longer than 30 calendar days, after its entry into force.

According to the Law, Minsa is a national health authority, therefore "has a leading role in the direction and management of national health policy". The initiative is based on congressional accounts 1029 The second waist, and from 2024 to the congressman Milagros Salazar,