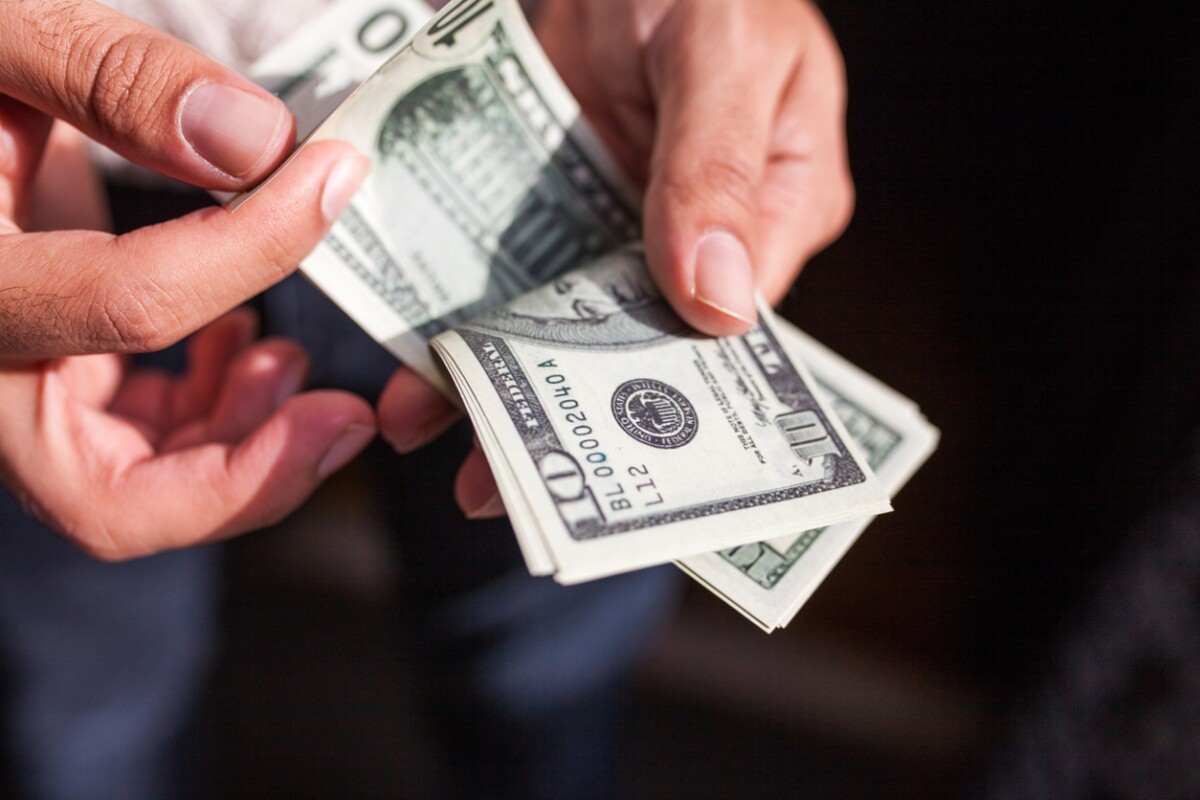 NEW YORK – US financial group Goldman Sachs warned that the US economy will slow down in 2019, with an estimated growth of 1.75%, due to "more difficult financial conditions and the loss of fiscal stimulus."

The investment bank's main economist, Jan Hatzius, predicts that "growth may slow down full of meaning next year, from a rate of more than 3.5% to our estimate of 1.75% at the end of 2019, "according to a note quoted by CNBC.

Also, the entity estimates that US economic growth for the last quarter of this year will be 2.5% per year, compared to the 3.5% increase experienced last year.

In addition, the bank also expects a rate hike from the Federal Reserve for next December and four new increases in 2019, as inflation will reach 2.25%, mainly due to rising interest rates and disposable income, although it warns that excessive increases can also occur. .

"On the way to exceeding its objectives in the labor market, the Federal Open Market Committee (FOMC) of the Federal Reserve may not stop until it is certain that the unemployment rate is no longer deep descent trajectory, a point that is expected to be achieved only at the beginning of 2020, "explained the letter.

On the other hand, the bank does not expect an imminent recession. "For now, both the risk of overheating and financial imbalance – a classic cause of US recession – seems alarming," Hatzius said.

"As a result, the expansion is in the process of being the largest in the history of the United States next year, and the recession is not even in our scenario for the following years," the economist said.