Pokémon: Artists draw Pikachu as a famous anime character and the results are good | Cine-series 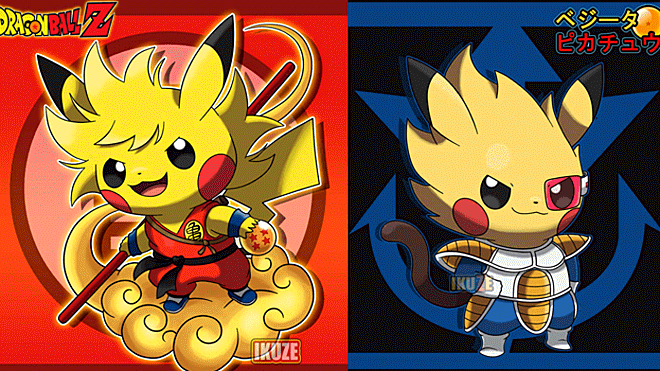 Pokémon, a series with more than 20 years that has marked countless childhoods and which is still broadcast today with a new and funny season that has thousands of fans who love to enjoy their chapters week after week.

And being the best known series among all animes, it is hoped that artists will appear who will try to make an award for that or for his character, so that in Internet a web artist has appeared who has used Pikachu as his inspiration to recreate various anime and characters video game.

The reason for choosing this character is because this is one of the Pokémon that is best known and loved by thousands of franchise fans, who often even collect merchandising with images of electric rodents.

The artist who is responsible for these great works, calls himself Fer-gon, and through the web DevianArt has published spectacular images that will surely attract your attention.

If you want to see more work, you can visit it at the following link or look for it as Fer-gon at DevianArt.