An earthquake of magnitude-4.2 strikes from Ancient; damage, aftershocks are not expected 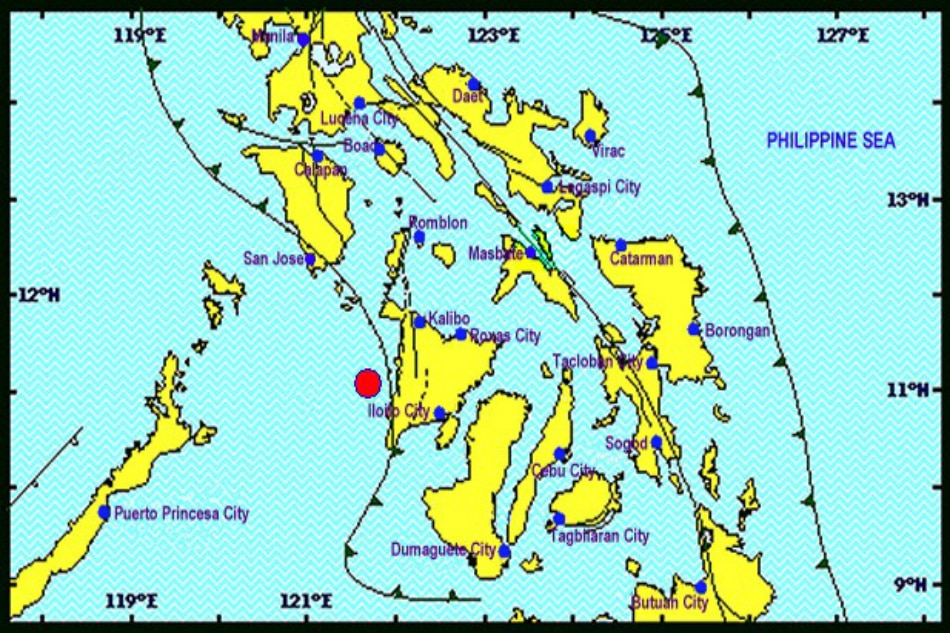 The tremor occurred at 7:18 PM. It is 34 kilometers northwest of Patongon.

It was tectonic in origin and had a depth of 1 kilometer, according to Phivolcs.

The tremor was not expected to cause damage and consequences.