CSIRO scientists can now find gluten in any food 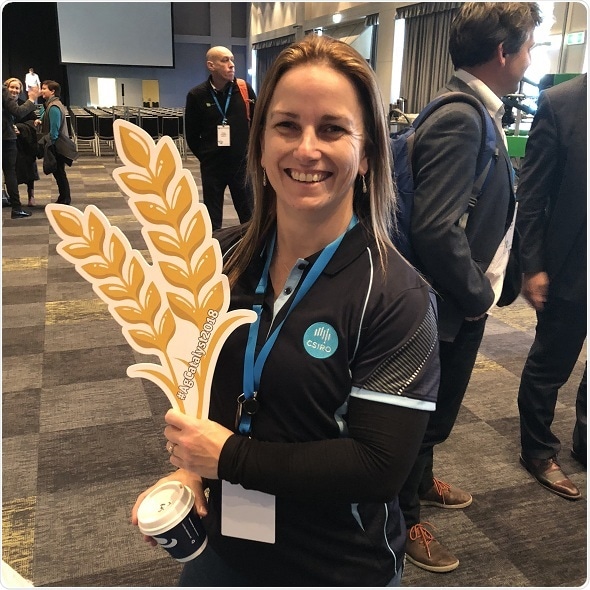 Scientists at the Australian national scientific agency CSIRO can now find gluten in any food and show what grain they come from, making it easier for food companies to label their products properly.

This National Science Week, they announce that they have found a way to find gluten in the not so well-researched grain, rye, supplementing the "Grand Slam" of gluten-containing grains. CSIRO was the first to find specific gluten in the other three gluten grains – wheat in 2015, barley in 2016 and oats in 2018.

Current trade tests can only show that gluten is present in the food, but not in the grain it is from. The various detection kits currently available also give variable results on how much gluten is present.

The ability to detect all proteins in different foods and beverages will help food companies ensure that what's in the packaging is what's on the packaging and help consumers trust the packaging label around gluten-free claims .

This technology offers many applications for the food industry from helping to track pollution in the raw material supply chain to improving product quality, food safety and compliance. "

The researchers analyzed 20 rye cultures from 12 countries that digested flour, extracted gluten proteins, and used high resolution mass spectrometry to identify and quantify proteins. The analysis revealed six proteins specific to all rye varieties, but they did not appear in other grains.

Finding gluten proteins in their original grain is relatively simple, but when they are in foods that we buy in supermarkets and have been baked, extruded, or otherwise processed with other ingredients such as salt and sugar, it is much more complicated,

The team tested a variety of commercial flours, cereals and snacks and found the six rye proteins in all foods containing rye as a labeled ingredient. They found a gluten-free breakfast snack that contained traces of rye not on the ingredient list, and a sample of wheat-related grain flour, a spider contaminated with about two percent rye.

The study was recently published by the American Chemical Society Journal of Proteome Research: https://pubs.acs.org/doi/10.1021/acs.jproteome.9b00314.

The next steps are to validate the method's ability to accurately determine the level of gluten present in food, and work with the food industry and commercial testing laboratories to help commercialize the technology.