GMOs can save millions from malaria, but "progressive agri-environmentalists" mobilize against Gates-funded project 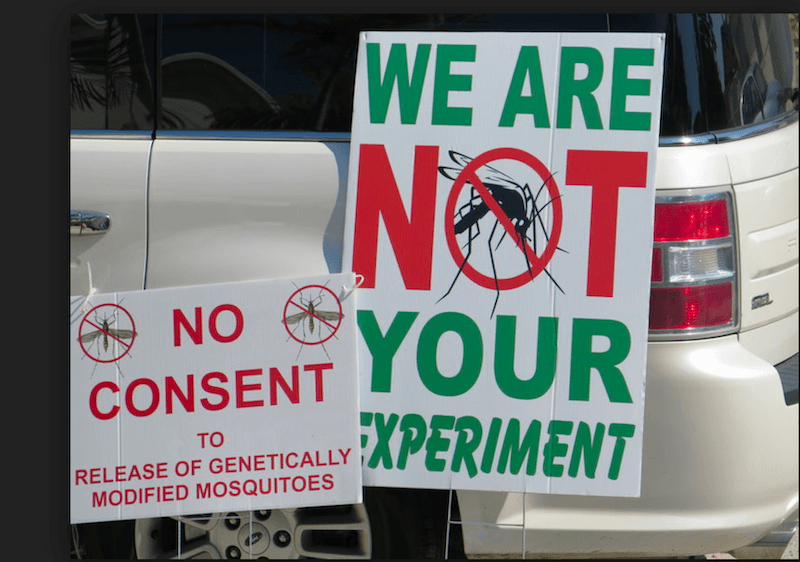 A child under 5 dies of malaria every two minutes around the world. Yet radical environmentalists are mobilizing against an important measure to stop the spread of mosquito-borne disease.

Target Malaria is supported by a Gates Foundation research project to develop genetically modified sterile mosquitoes. His approach is to chase modified genes through a mosquito population to produce sterile females or to cause male-only reproduction. The goal is to reduce the mosquito population so that the malaria parasite cannot spread from person to person. 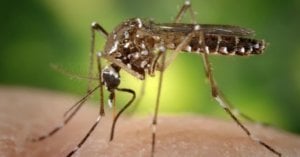 This spring, Target Malaria launched a carefully controlled experimental release in Burkina Faso. The test follows years of research and similar successful publications in Latin America and the Caribbean. None of them are relevant to the coalition of 40 leading environmental and civil society organizations that demand that the project be terminated immediately.

Activist opposition to Target Malaria is part of a larger and growing campaign against all modern genetic technologies and pesticides used in both disease control and agriculture. The campaign has been encouraged in recent years by United Nations agencies such as the Food and Agriculture Organization, as well as by European governments and non-governmental organizations funded by the European Union.

It is difficult to say whether they stand for these policies of pure nostalgia or because they would prefer a planet with fewer people. Allowing millions to die of preventable diseases and malnutrition is certainly one way to achieve this.