Mars One: The "Fyre Festival" of space announces bankruptcy 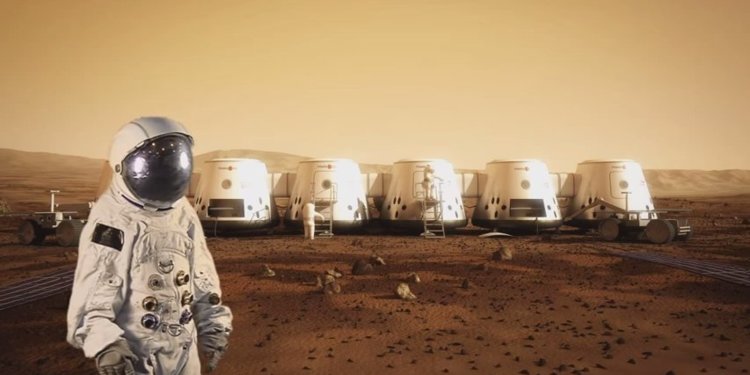 Mars One, the company that promised to send people to Mars on a one-way trip that will be funded by a TV reality show to start a human colony there, has announced bankruptcy.

Mars One Ventures, the company's publicly-traded Swiss hand, opened a bankruptcy procedure in Switzerland on January 15th. Insolvency lawsuits were spotted by a Reddit user and confirmed by the company on Monday.

Mars One has been characterized as a fraud for years. The company said it would be able to start a Mars colony by 2025 with a budget of $ 6 billion, much cheaper than any other state agency or independent corporation (according to NASA, such a plan would cost between $ 80 billion and $ 100 billion) . Mars One Bas Lansdorp has deflected criticism from scientists and engineers who claim that its costs and estimated deadlines will be impossible.

However, Lansdorp has opened applications for future astronauts. More than 200,000 people filed applications in 2013, Lansdorp said (their number being disputed). The company initially plans to choose 100 people for its theoretical mission in space. But months later, many of the finalists chosen by Mars One said they suspected it was all a fiction.

Read more:China wants to come out on Mars next year – part of the ambitious plan to return the first samples of Mars soil to Earth

Lancedor also never fully explained how he would raise funds for the project. While he sometimes suggested that it could be maintained by creating a reality show for Mars, it is unlikely that that is enough.

Reddit's commentators compare the fiasco to the failure of the Fyre festival.

"Wait, the next Fyre festival will not be on Mars?" a commentator writes in the news of bankruptcy.

In addition to its corporate division, Mars One also has a non-profit association – the Mars One Foundation. The foundation is still solvent, according to a press release by Mars One on Tuesday.

In the press release Mars One announced that "discussions have been held with a new investment company to revive Mars One Ventures by paying its debts.

"Mars Anne Ventures will create a marketing machine that creates continuous content for those activities that are valued from all points of view, including technological, psychological, economic and ethical aspects," the statement said.