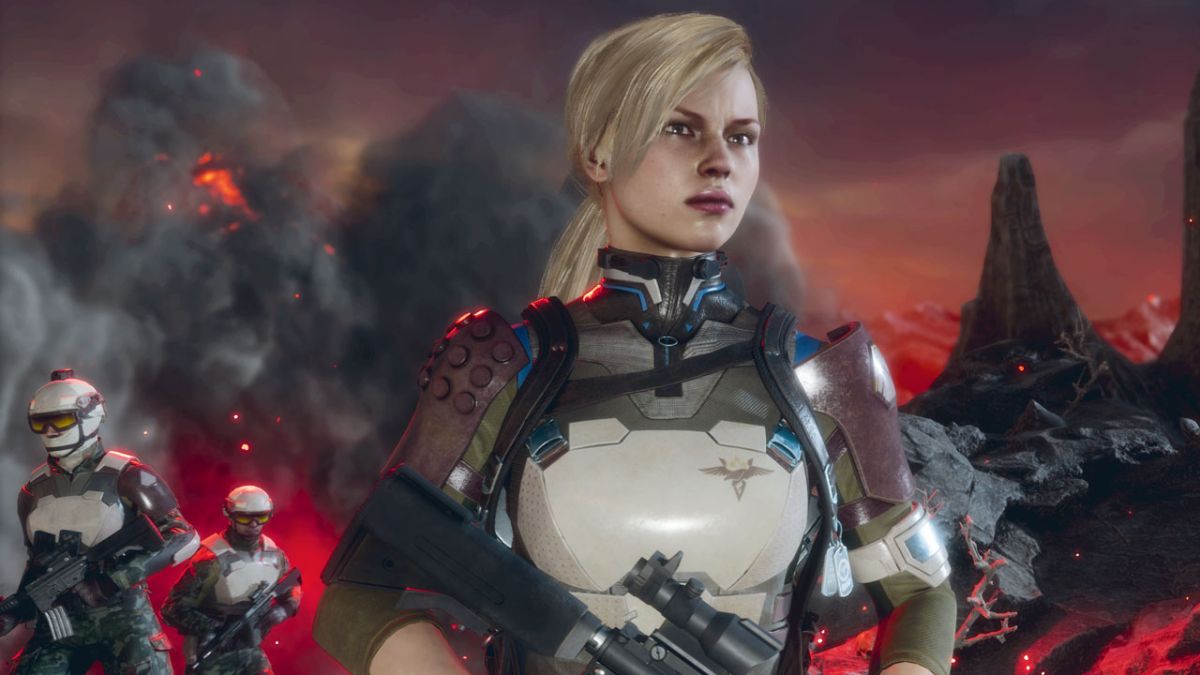 After months of surplus, Mortal Kombat 11 finally launched on PS4, Xbox One, Nintendo Switch and PC earlier today. Unfortunately, many fans are not happy with the way the game is rewarding and monetizing in two of its modes – Towers of Time and The Krypt.

Both modes give currency during a game that you can exchange for different objects, such as skins, input symbols, and profile icons. The game is not even out of the day players are already highlighted that the time you have to play to win some of these awards, even just the skin, is quite high.

NetherRealm Studios recognized the complaints in their Kombat Kast stream yesterday, saying they would change some backend systems to make grinding less intense. They did not explain when the change would be complete or how much they would correct the system. They said the changes would come smoothly, not through a patch.

Although there was a lot of excitement about Mortal Kombat 11, the concern about the monetization methods of the game, the huge amount of DLC paid, and the need for some systems to have a permanent Internet connection, Reddit and Twitter. Some fans are even disappointed with NetherRealm's quick reaction to the conspiracy theory that she actually planned to start the game in an unheard-of state so she can fix it in order to generate goodwill. All of this, while maintaining a game economy that focuses on micro-deals.

Do you want to break something else? See the 25s the best fighting games to play right now