New trailers: Shazam !, Broad City, The Umbrella Academy and others 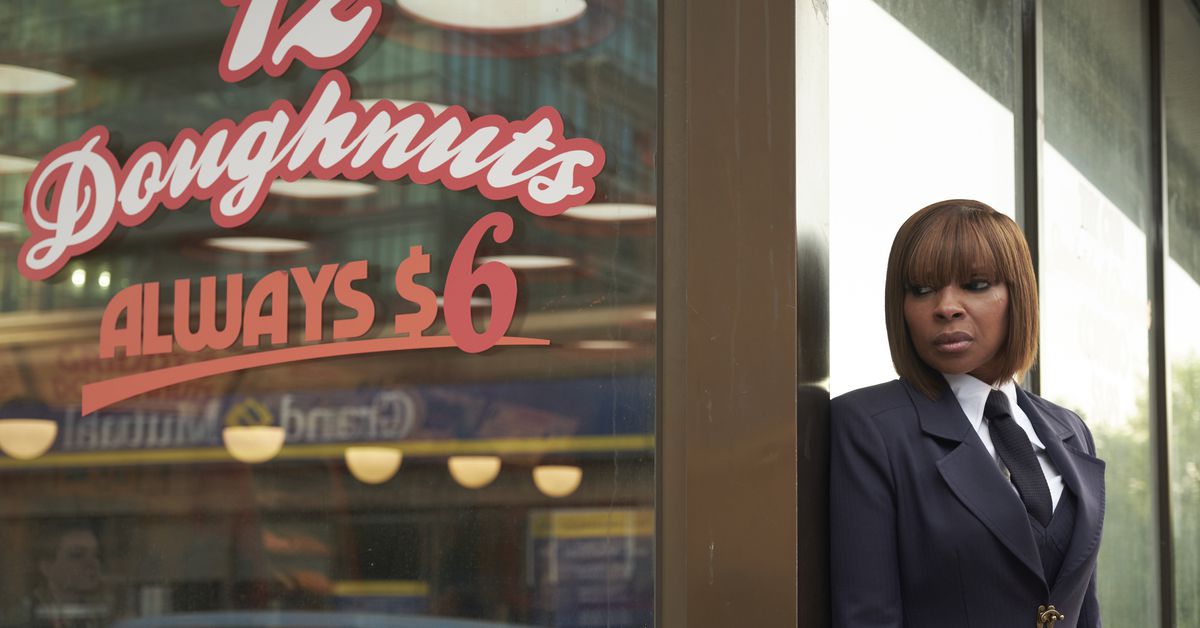 No matter how much I like it Ex Machina, I missed it destruction while in the cinema, partly because the lack of confidence in the studio seemed to speak quite badly about the film. There were a lot of interesting ideas in the movie, but I did not think they were gathered in the same way as in Alex Garland's latest film.

In that way, there was one particular feature of the movie that I really loved: the way his score so often was just a simple acoustic guitar. We are so accustomed to the large, broad and powerful electronic music in our science fiction films. The introduction of such a warm, physical instrument gives a totally different tone and is disturbing in its own, lonely way, because it is unusual.

Of course, destruction they also had their big electronic tones – and of course they were quite big. But I would like to see more films experiment with the texture of their sounds and catch the audience with something unexpected.

See the seven trailers this week below.

Follow-up of Harmony Korine Spring breakers is another creepy beach story filled with life-long, ever-stony heroes. As far as I can see, the film is just for watching Matthew McConaughey playing a washed-out artist named Moondog, who is engaged in his carefree life, which, frankly, sounds great. It comes out on March 29th.

Wide city is returning for one final season, and Comedy Central puts her first look at her this week. The first episode actually debuted on Thursday, but you can get a look at a bit more than what will appear in the trailer above.

Warner Bros. released a short new teaser Shazam! this week, which shows a bit more than the series of battles, and more importantly, even more than the humor of the movie that looks foolish. It's April 5th.

Sony has a documentary about the first ever female crew to enter the Whitbread Round the World race and the doubts they had to overcome to achieve it. The movie is directed to Sundance, so it will probably get a date of exit to the nearby feature.

The Academy of the Umbrella

Netflix has a strange new series of superheroes that looks like something like a dysfunctional, comedy X-man, The first season comes out on February 15th.

Amazon also has its own superhero game. It's a rough group of boys who decide to shoot down a bunch of superheroes that take advantage of their strengths of wealth and glory. The show is coming out this summer.

Most of all, he just liked Hulu for being the first to accept the title of such a dull but obviously eye-catching title. The show debuted on February 8th.