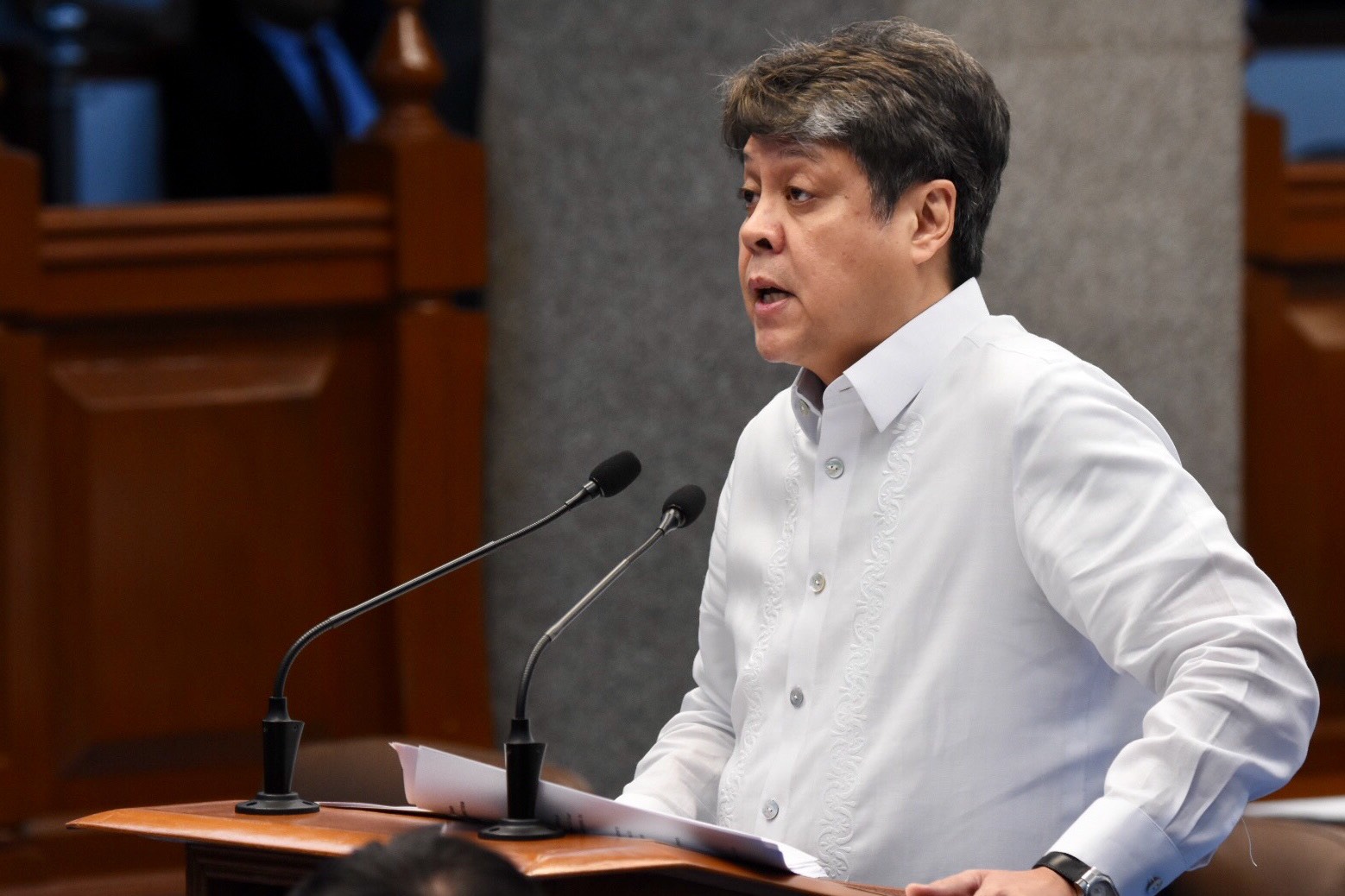 Pangilinan said in a statement on Saturday, August 17, that he has refiled Senate Bill No. 428 seeking mandatory autopsies on crime victims, and Senate Bill 429 seeking crematories' compulsory collection of biological specimen.

SB 428 seeks mandatory autopsies on the bodies of those “believed to have died in a violent, suspicious, questionable, unusual and / or unnatural manner.” The proposed measure was originally filed in January 2017 but remained pending at the committee level.

Under the bill, mandatory autopsies should be performed in the following cases:

“The original purpose of this measure is to help investigate the increasing daily killings way back in 2017. Back then, the victim tally was at 7,000. At present, the so-called deaths under investigation have reached over 20,000, including children. Clearly, there is a need for legislative measures that will help us resolve cases swiftly and efficiently, ”Pangilinan said. (READ: The Impunity Series)

Under the bill, only certain board-certified forensic pathologists are allowed to conduct the autopsy. The autopsy results will be confidential and will only be made available to the investigative agency and the next of kin unless otherwise ordered by the court.

Jee was abducted by cops who claimed they were investigating a different case, then later killed him in Camp Crame. His remains were brought to a funeral parlor where he was cremated at the request of Ricky Sta Isabel, police chief suspect.

Pangilinan said the incident highlighted the "ease" of criminals and getting rid of records.

SB 429 seeks to require crematories to collect biological and identification specimens from dead bodies prior to cremation, including tissue samples, fingerprints or thumbprints. Crematories will also be required to keep a logbook of each cremated body, including digital photos.

“Our judicial system is in dire need of reform. We believe that these measures will assist in the efficient and timely administration of justice for the victims, and for their families. Ayaw na nating maulit pa ang mga kaso kagaya nang kay Kian. Ayaw nating massive ang katotohanan (We still have more cases like that of Kian's. We want the truth to get burnt), ”Pangilinan said.

On August 16, 2017, police shot Kian delos Santos in a dark alley near his house in Caloocan City. In November 2018, 3 Caloocan police officers were found guilty of murdering a 17-year-old and sentenced to recuse perpetua without eligibility for parole. (READ: TIMELINE: Seeking Justice for Kian delos Santos) – Pauline Macaraeg / Rappler.com