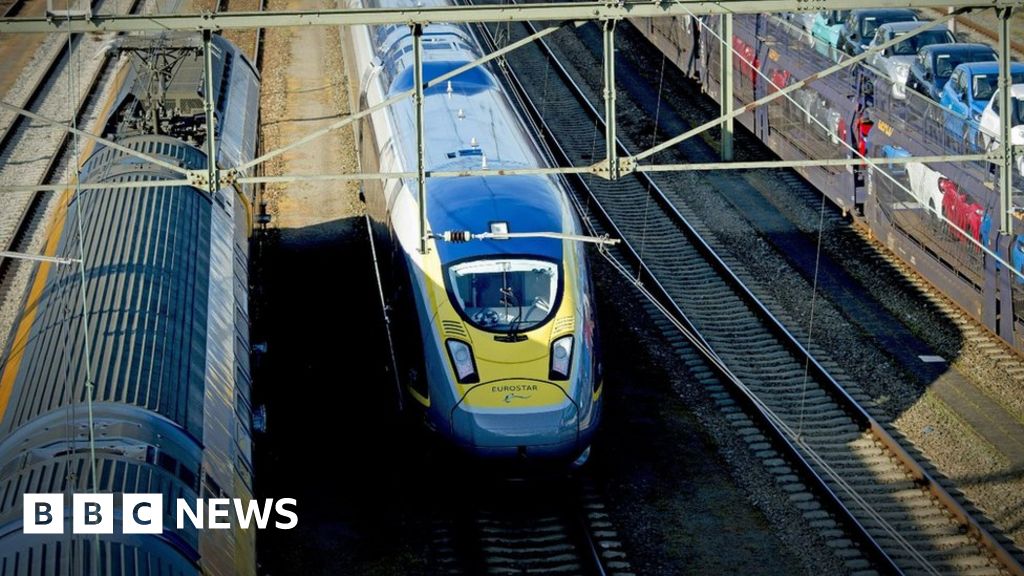 Largest shareholder in Eurostar tried to calm fears that Brexit could hit – or even stop – cross-channel railway service.

Guyom Pépé, head of the French railway company SNCF, told French media that he is working to ensure a smooth journey " [Brexit] scenario ".

He said that "details" still need to be developed, but the "foundations" of the service will not be affected.

According to reports last week, the British government is afraid of the chaos of passengers.

The Financial Times said the government's confidential assessment warned of long queues in London's St Pancras International, Eurostar's main terminal in the UK, if there was a Brexit without a deal.

Mr. Pepy told reporters: "We know well that the devil will be in the details – so we're working on the details.

"And then, in particular, we will have to see how things are organized in Gare du Nord (in Paris) and St Pancras in terms of identity and customs checks."

He added that if such controls lead to delays, then train crews will have to judge "if we hold the train for a few minutes or send people to the next train."

According to FT, the government report fears that there may be a 40-60% reduction in Eurostar services if there is no agreement when Britain leaves the EU on March 29th.

Last October, the government's regular government paper on unforeseen transactions, Brexit, warned that Eurostar services could be suspended without specific agreements with France and Belgium.

SNCF has a 55% stake in Eurostar with Quebec's pension and insurance plans, with the institutional investor CDPQ holding another 30%.