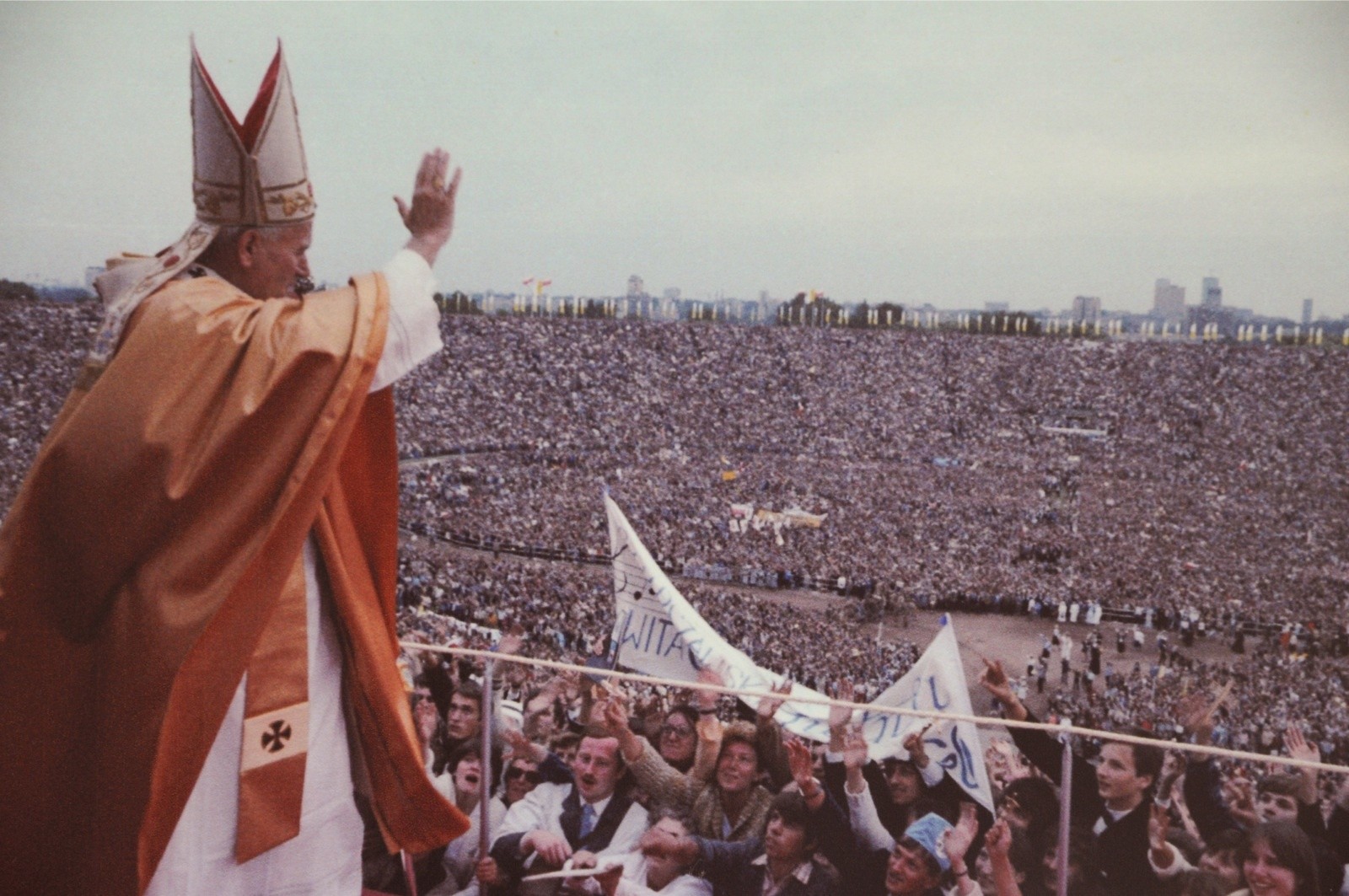 The draft resolution for the nine-day vacation was made by Senators from the Civil Platform.

Where does this idea come from?
This year we will mark the 40th anniversary of Pope John Paul II's worship in Poland. Exactly from 2 June to 10 June 1979.

Pope John Paul II during his first visit to Poland:

9-day holiday in Poland? Information on the draft resolution

As a result of the draft resolution, the holiday will be called Days of Liberty. During the 9-day holiday, not only the first pilgrimage of John Paul II in Poland will be mentioned. This will also include teaching the anniversary of the Lublin unification, the first Silesian uprising, the aggression of Germany and the USSR, the round table, the June elections and NATO entry.

Liberty days will be celebrated, inter alia, in territorial self-government. The most important thing is a 9-day rest of course, he will not be free to work. On Feb. 12, Gazeta Wyborcza announced that the author of the Senate resolution resigned from the idea of ​​creating Days of Freedom through … jokes and criticism on the Internet.

9-day holiday in Poland. Why has the project been withdrawn?

The initiator of the idea was Senator Gregina Stark of the PO. "The first jokes have emerged that the initiators of the draft resolution want to organize nine weekends, which is not true because Days of Freedom do not mean days gone by," she said in an interview with "Viborg". "I have not usurped the right to set a day off. It is possible that such a date will be determined as a result of the work of the Senate, "the senator added.

Flash Info Episode 1 – the most important information from Kujawy and Pomerania.