Biedronka will cut the queues. The Jeronimo Martins chain has the idea of ​​waiting for the cashier for a long time [14.08.2019] 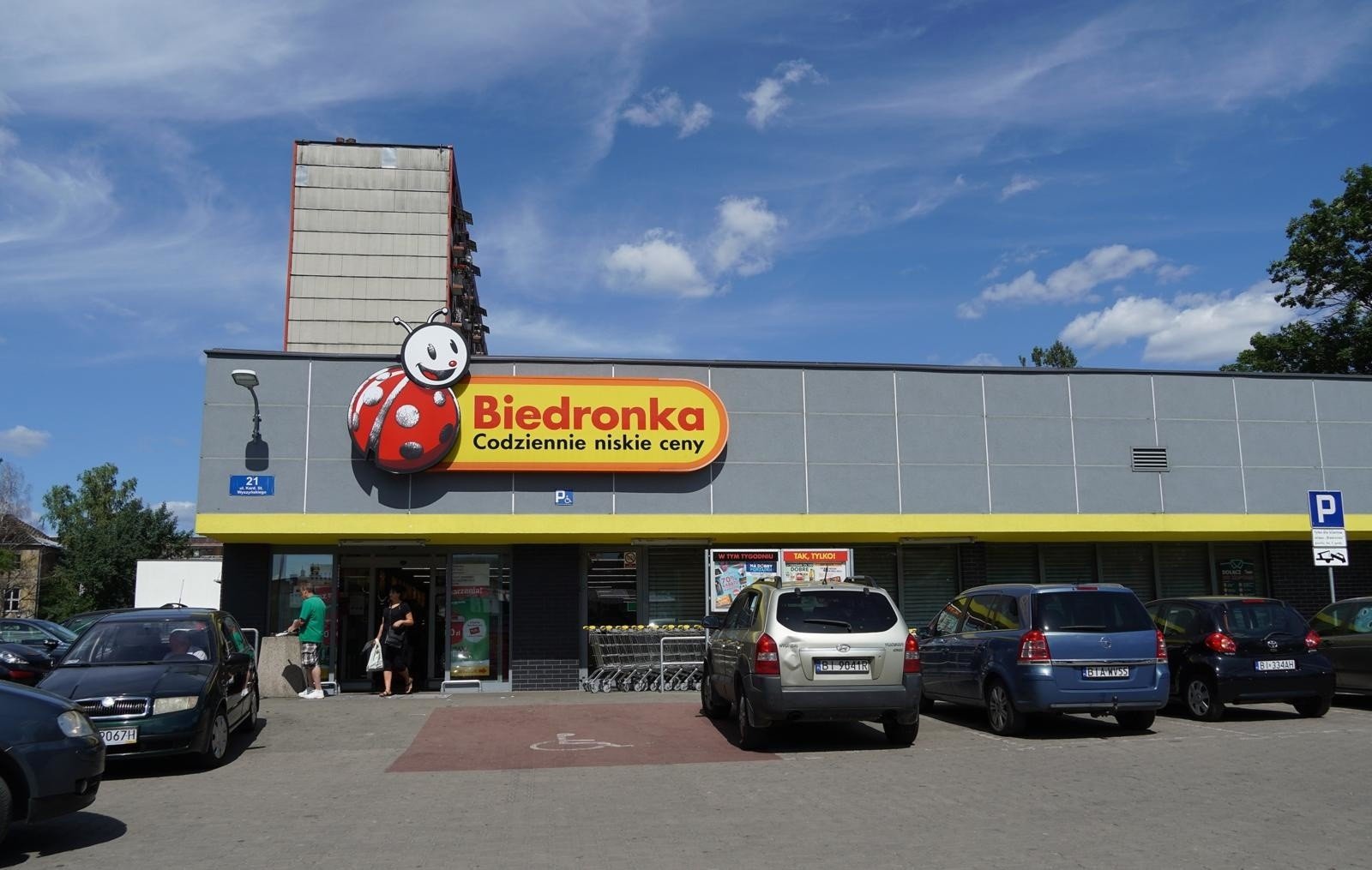 Biedronka will introduce "My Biedronka" loyalty card self-service scanners in stores. Tests for the scanner have already begun. According to Jeronimo Martins, scanners allow you to read loyalty cards from smartphone screens. Due to this, the queues in the store must be reduced.

Biedronka is aware of the fact that the convenience of shopping on the Jeronimo Martins network is negatively affected by huge queues to the cash registers. The network is looking for solutions that will effectively solve the shopping problem.

Biedronka will introduce additional scanners for customers. This will speed up service

For now, Biedronka is exploring a new solution. My Biedronka card scanners were installed in 4 stores – in Poznan, Kostrin and in two branches in Warsaw. The first test results are promising.

For the Wiadomościoscihandlowe.pl portal, Krzysztof Rys, Head of IT Infrastructure at Biedronka Network, commented on the question:

Three months after the introduction of this innovation, about 80% of customers use scanners. Preliminary analyzes of the tests conducted also show that readers reduce transaction time: the use of cards by customers themselves allows cashiers to scan products, resulting in cash queues being shortened.

At Biedronka, this is not the only novelty. Self-service cash registers will also appear

The Jeronimo Martins chain of stores will include a number of amenities:

See also: Biedronka and Liddl will finally have real competition!