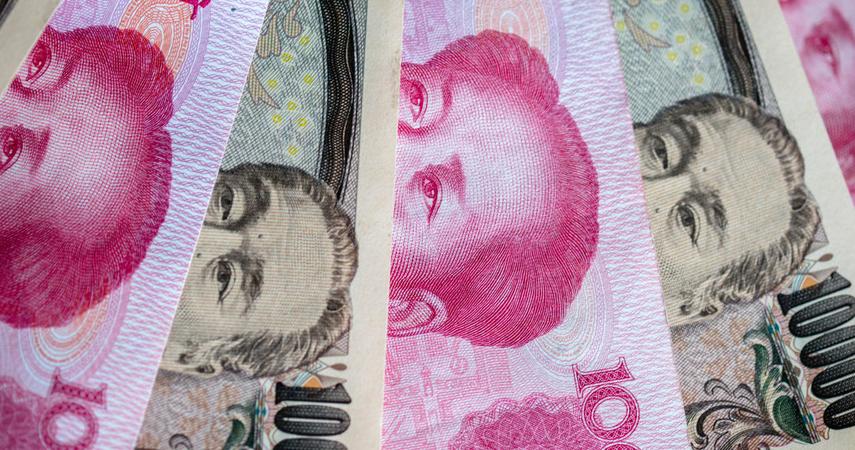 Japan has not been ahead of China for the first time in terms of its holdings on US bonds. This was recently in May 2017. Currently, Japan holds $ 1.11229 trillion in bonds and China holds $ 1.11 trillion. For the current leader, this is the largest amount of US bonds held since October 2016., for China, on the other hand, is only $ 2.3 billion more than the last low recorded in May 2019. The full statement of the Treasury can be found here.

Japan is preparing for its own change

For the first time since May 2017, China is not the largest US Treasury bond holder. This is important information in the face of the ongoing trade war between Beijing and Washington. Tokyo, for its part, is preparing to increase its consumption tax, which is expected to rise from eight to ten percent in October. In the past, Japanese governments have often collapsed as a result of such increases, but current Prime Minister Shinzo Abe has had a previous increase in this tax – in April 2014, it raised the rate from five to eight percent – and the current tax increase is unlikely to hurt his situation.