Kielce. An 11-month-old child fell from the balcony. He died in the hospital 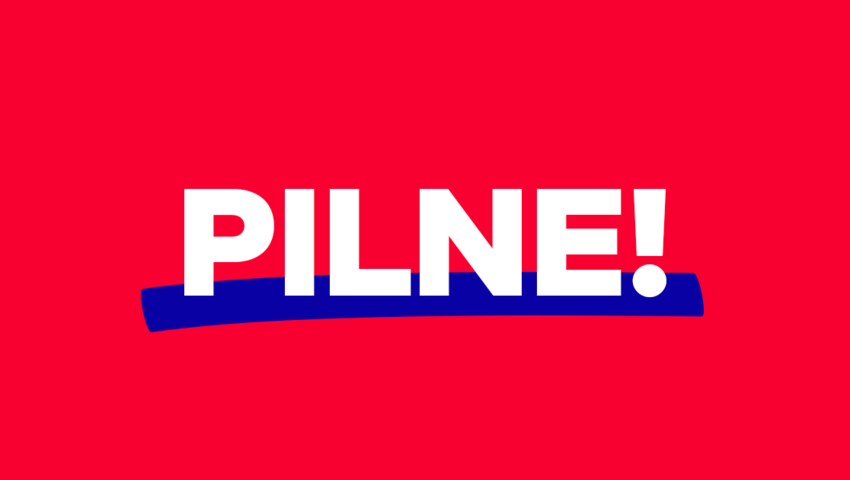 Tragedy in the center of Kielce. An 11-month-old girl fell from the balcony. The child was transported to the hospital where, despite the efforts of the doctors, he died.

Do you want to know everything first? Join the ZET newsgroup on Facebook

The tragic event happened on Thursday night in one of the blocks in the center of Kielce.

Preliminary findings indicate that the 11-month-old girl fell out of the ground floor balcony. Most likely, the child's father was also on the balcony, but this information has not been fully confirmed. There was also a mother in the apartment

The child was transported to the hospital, but despite the doctors' efforts, he died. “We did everything we could to save the girl's life. Unfortunately, he failed, ”said Anna Kaluza, spokesman for the Kielce Provincial Integrated Hospital.