Samsung wants to have a smartphone with a graphene battery 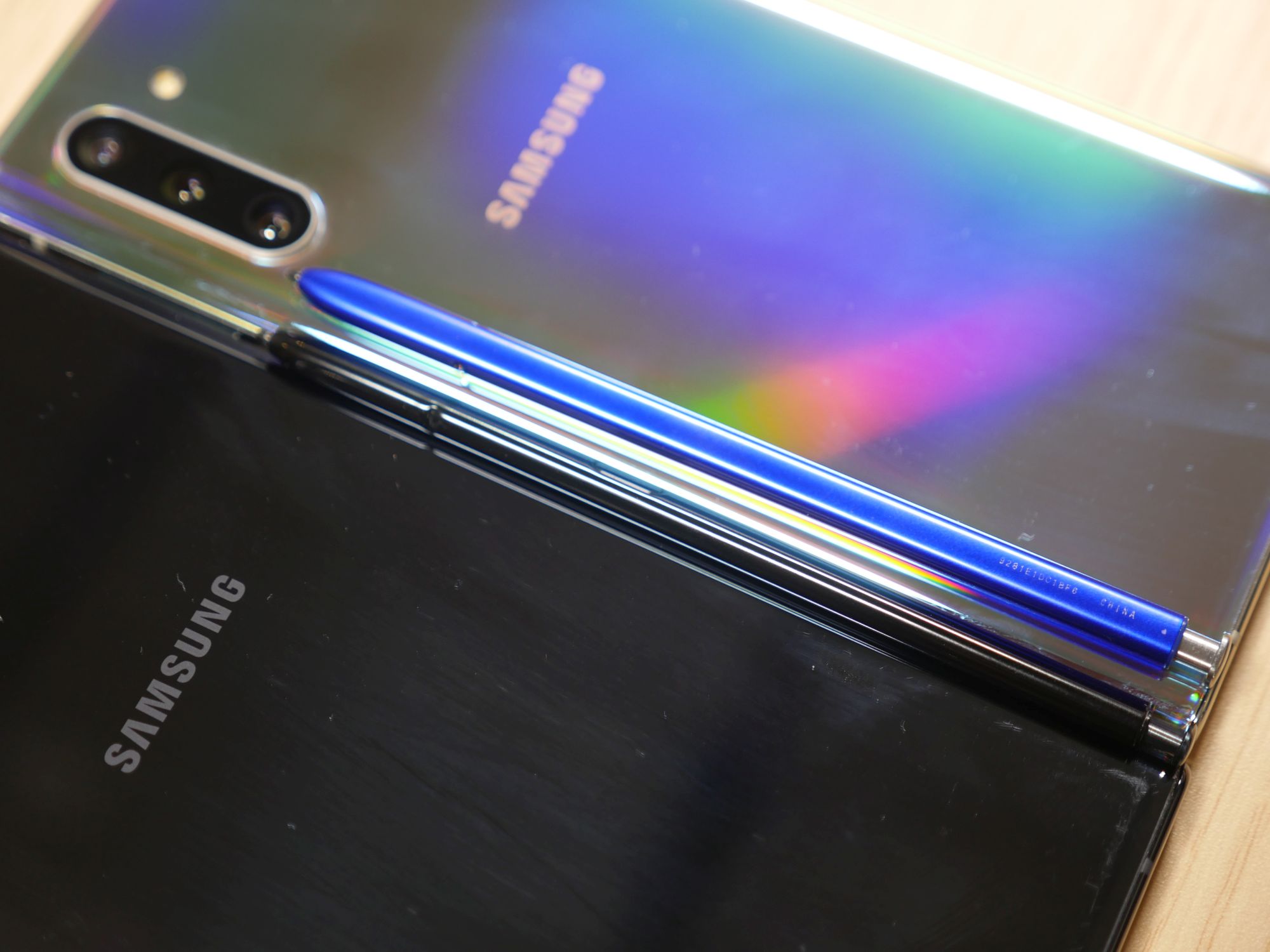 One-hour work time is still the Achilles heel of smartphones. On the other hand, we probably have to get used to charging them every day or every other day. However, we are still waiting for a revolution in this aspect and the hope has just emerged that perhaps next year it will begin to take its first steps.

Nearly two years ago, in November 2017, information emerged that Samsung Advanced Institute of Technology (SAIT) engineers had created a graphene ball that was able to increase the capacity of a lithium-ion battery by 45% and at the same time allows you to increase the charging speed five times, Thanks to this, the time required to charge such a battery will be reduced to only 12 minutes.

Samsung has received a patent for this solution, but despite the passage of almost two years, it has not yet put it on the market. The project may not be closed in a drawer because, as one of the industry's best-informed Evan Blas reports, he wants to offer a smartphone with a graphene battery that will be fully charged in less than half an hour, next or at most later in 2021.

However, the Koreans still need some time to work to increase the capacity of such a battery and at the same time reduce the cost of producing it, because you can guess that this technology is very expensive this stage.

Although the graphene battery promises to be very intriguing, it probably won't solve the problem of the device's too short single-battery life, or at least there is nothing to indicate it. Anyway, faster charging will be appreciated, even if you have already turned on the Oppo RX17 Pro it can charge up to 100% in just 40 minutes, which with a 3700 mAh battery (actually two with 1850 mAh each) is really a short time. The Huawei P30 Pro (4000 mAh) and Motorola Moto G7 Plus (3000 mAh) also charge much less (less than an hour).

If Samsung manages to market a graphene battery, then competition will surely reach it. Most likely, however, this will not happen sooner than a few years from now, so it is still a very distant future.

* In the cover image of Samsung Galaxy Note 10

If you have found an error in the text, please let us know by selecting the problem word or sentence with the cursor and press Shift + Enter or click here, You can also report an error by writing to email,

Thank you for your report!