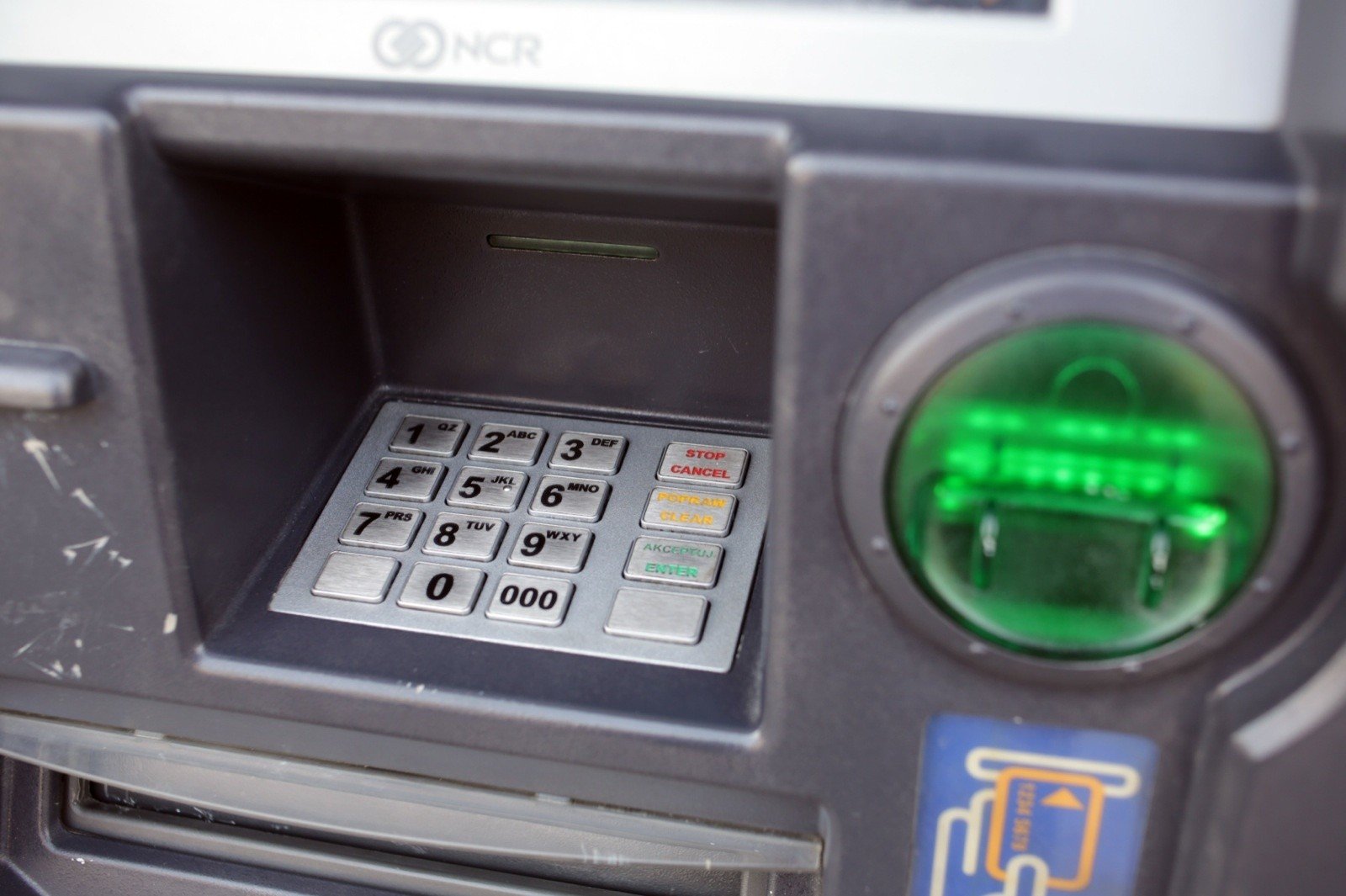 The bank warns of a dangerous way to steal ATM money. Santander Bank reminds you to pay attention to the ATM where you withdraw money. Scammers use so-called money trapped or extra tape in the machine.

– Note to Cash trap! What is he like? The simplest form is to paste the money paid into an extra bar installed at the ATM at the point where the money is to be taken – warns Santander Bank in a Facebook entry. And it tells you how to avoid one of the most dangerous types of fraud.

Money dripping is not a new method, but it is worth remembering because it is one of the most dangerous types of fraud.

Cash trap – what does this mean?

Money dripping is not a new method. In English, this literally means "money trap" – where the machine pays money, the thieves put an overlay that blocks their production. At the same time the ATM is not able to cancel the banknotes because they stick to the "trap".

As a result, the payer thinks that the ATM is out of order and as soon as he leaves – the thief takes the money from the overlay.

The ATM didn't pay the money – what should I do?

If the ATM does not withdraw money – due to fraud or failure – it is best to report it to the bank. Just in case you need to check the ATM carefully – you may find that you have been the victim of a money trap. It is important that you do not leave the ATM before handing over the case.